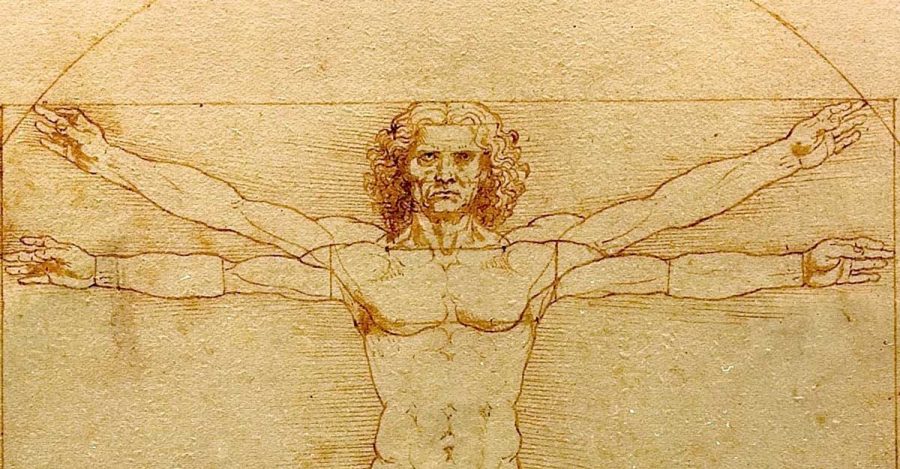 At some point in your life you might have heard the names Leonardo da Vinci, Nikola Tesla, or Mr. Kroh. The thing all of these people all have in common is the fact that they in some way embodied the spirit of a Renaissance man. This means they were people who were skilled in a variety of subjects. There are many reasons why you should become a Renaissance person and ways for you to do so.

Leonardo da Vinci, who was born during the heart of the Renaissance in Italy, embodies the spirit well. He had knowledge of many subjects like art, engineering, and science, and was able to design things like tanks and flying machines, while also creating paintings and sculptures.

Da Vinci is known for saying “These are the principles for the development of a complete mind: Study the science of art. Study the art of science… Realize that everything connects to everything else.”

In our modern world, you might be told to focus on one thing like a job or career. If you’re an upperclassman, you will look at colleges and be asked which major you want to choose. Our society promotes this thing called ‘specialization’, the idea that you should only have one career in your life.

The problem with that is that you lose perspective if you only study one field or subject. Consider this old saying: “a jack of all trades is a master of none, but oftentimes better than a master of one.” We see that Leonardo da Vinci, for example, created great art pieces, not because he was a painter, but because he could draw and because he studied human anatomy, among other things. Many historical legends used multiple skills to reach great heights.

At St. X, we can look at the newly retired Mr. Kroh. He was a man who taught English in an unconventional way. His work was built around the Renaissance man’s mentality of making connections, often using math formulas or philosophical concepts to help improve the quality of students’ writing. 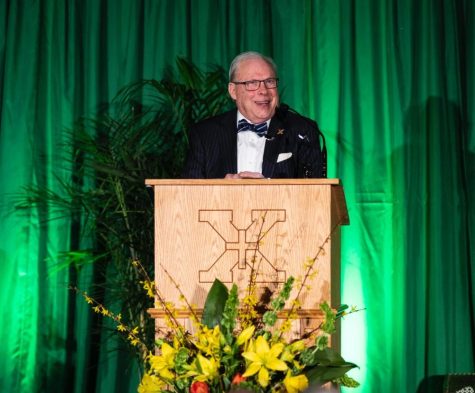 Nikola Tesla was the man behind the future. He used multiple ideas from literature, science and religion to further his works in the field of electrical engineering. Without his enthusiastic desire to learn, Nikola Tesla wouldn’t have been able to reach creative heights and pioneer today’s electrical systems. 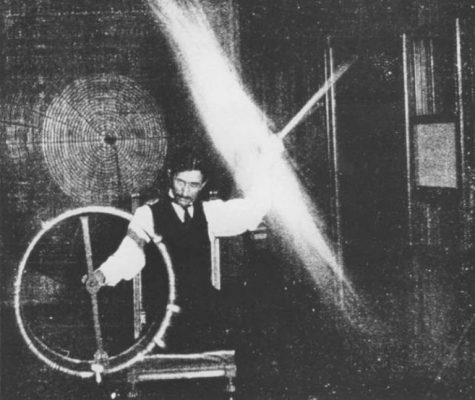 Great people became great by standing on the shoulders of giants. Renaissance people over the course of history were open to learn anything and everything they could to achieve greatness, and that is why you should become a Renaissance person.

After having a why, we move on to how you can become a Renaissance person. The two key ingredients to being a Renaissance person are mentality and diligence. Diligence is the ability to leverage time to help you get the most out of it. This allows you to be able to learn new things and implement those things into your daily life.

Now let’s look at the mentality that it takes to be a Renaissance person. Here is a method from the book “The Polymath: Unlocking the Power of Human Versatility”  that reconditions the mind to have a more Polymathic (Renaissance person) mentality.

4. Versatility – Moving seamlessly between different spheres of knowledge and experience

6. Unity – unifying various strands of knowledge for greater clarity and vision of the whole

This model shows us that creativity and understanding are paramount to the mentality of a Renaissance person.

All of these traits are seen in people like Leonardo da Vinci, Nikola Tesla, and Mr. Kroh, and if you apply these traits to yourself, then you will be able to embody the spirit of the Renaissance like they did.