Nikola Tesla: The Man Behind the Future 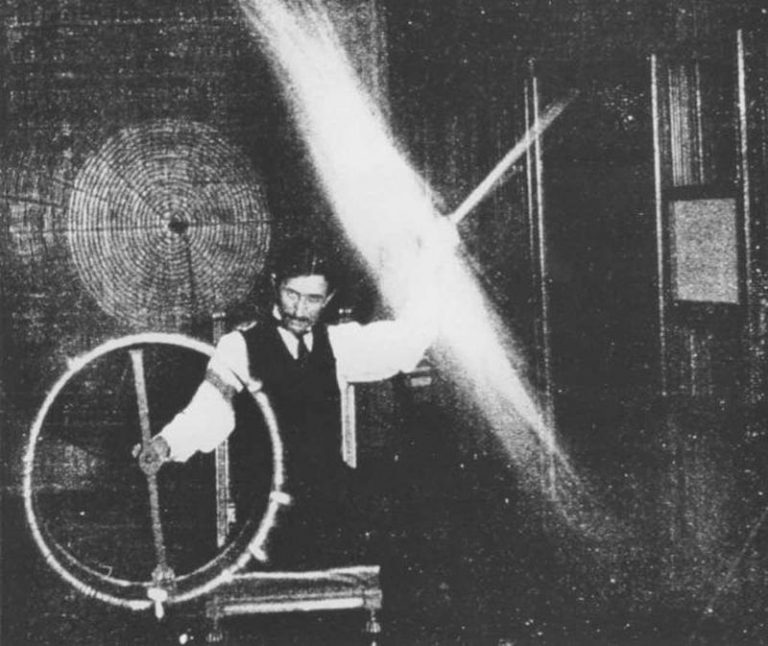 There is a man from history that has been completely forgotten, and yet his name is on one of the most popular electric car companies in the world. This man is one of the most influential people to exist in the modern world. It is important that people learn who this man was and what he achieved so we can understand how our world was created and what direction it is going in. This man is Nikola Tesla: A man from the past, but the creator of our future.

Nikola Tesla as a person was without a doubt brilliant. He was the first person to create wireless remote control in 1898, and was also the man to power the Chicago world fair in 1893, showing the world the light of electricity. In 1894 Tesla independently discovered the X-ray, however, Nikola Tesla got his work reviewed by Wilhelm Roentgen in Nov. of 1895, Roentgen complemented Tesla’s discovery having also discovered the x-ray earlier that year. Tesla gave all credit to the discovery of the X-ray to Roentgen.

He is also responsible for the creation of the modern electrical power grid, which uses his alternating-current designs. This technology powers our houses, lights up our factories, and allows us to use our phones and the internet. Without him, our world would still be a dim candle flickering in the vastness of the universe. 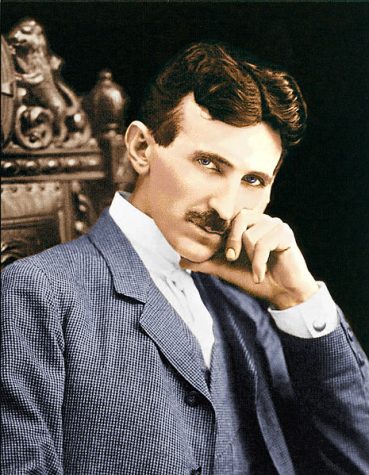 His greatest achievement comes from the idea of wireless power transmission. He pioneered the concept in the early 20th century, but even today we see this in certain smartphone charging stations. Tesla was aware of the potential in wireless technology and boldly predicted that songs, videos and ideas would be transmitted wirelessly across the world. These predictions weren’t merely ideas though, as this was seen in the early 1990s with the creation of the internet.

Nikola Tesla gave his life to his work that benefits us every day. He served mankind like so few ever will. He died a penniless man who gave humanity the base for the future of the world, so let us never forget his achievements and sacrifices. Nikola Tesla, a symbol of human potential, deserves to be known as the man behind the future.