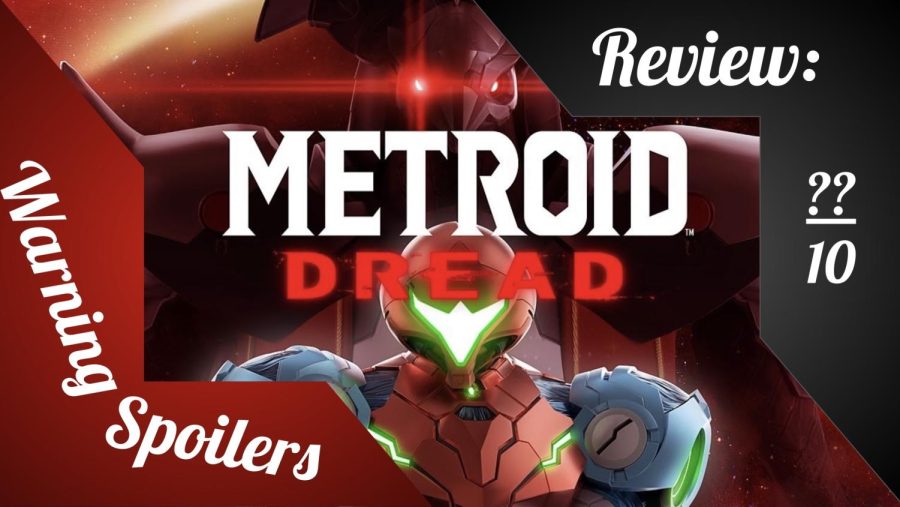 Does Metroid Dread Live up to Expectations?

The Journey Up ZDR

When Metroid began, it was a one of a kind game. Now, however, many games have taken and improved on the Metroidvania formula genre during its 19-year-long absence (History of Metroid Dread). The question remains: has the newly released Metroid Dread kept up with the times or has it stagnated due to it’s lengthy delay? 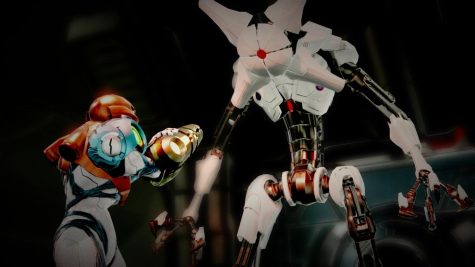 One thing for certain is that Dread hasn’t forgotten the dark atmosphere expected of the series. Like many other games in the Metroidvania genre, Dread also follows a rather dark and oppressive atmosphere. Unlike many other games, Dread seems to focus on a sort of unsettling atmosphere reminiscent of games like Subnautica. The E.M.M.I. ‘s and other alien creatures don’t specifically make you jump out of fear, but they do fill the atmosphere with a fitting sense of dread.

To help complement the game’s feel is the music. It isn’t really memorable in any way, but it does guide the thriller kind of sense the game has going on. The music definitely has a lot that it could improve, but at the same time, it does accomplish its goal of setting pressure while playing. 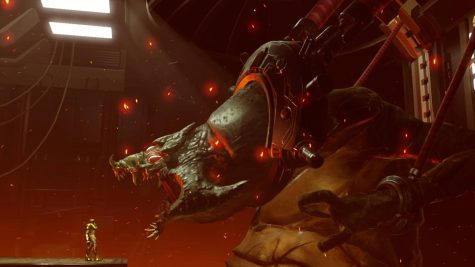 Along with the returning atmosphere, faces like Kraid and Raven Beak show up once again while you traverse through Planet ZDR. Pretty much every encounter (besides the amicable Quiet Robe) ends in a predictable boss fight though.

The boss fights in the game are undeniably great along with the rest of how the game plays. The movement is snappy and quick with a multitude of actions to perform, from the returning morph ball, speed-boost, and screw attack—to new powers like the flash shift and phantom cloak. The game’s movement improves on a lot of strange faults with previous Metroid games and stands very high with the feel of its movement. One thing to note, however, is that the game is not very forgiving to the new player and expects mastery of basic mechanics. This is exemplified by the lack of tutorials for many parts of the game. To many this is very welcome, but it could push some away.

The combat side, on the other hand, is quite simple and follows the same format as its predecessors. Of course, the fluid movement and combat lead the game to have a huge amount of speed running potential. Many types of skips and other glitches to beat the game have already been found.

All in all, Metroid Dread is a great game that eclipses the other Metroid games, however it’s 19-year-break did catch up to it in some ways. Hollow Knight, for example, already shows an almost perfect example of what Dread was trying to be without the sometimes annoying boss fights and more content to boot. The game has a satisfying story but the annoyances eventually stack and affect a portion of the game. It also isn’t a very beginner-friendly game, though this fact alone can also draw many into it. I would rate the game a respectable 8/10. I did have my problems with the game, but for the most part I enjoyed the total experience.