In 2005, an idea was born — an idea that would seemingly never blossom. Technical limitations led the fabled Metroid 5 to become stuck in development hell for 16 years. 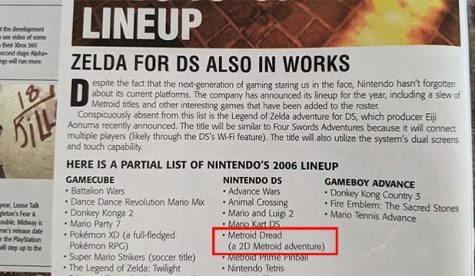 Metroid Dread first surfaced in the June 2005 issue of Game Informer. It was known as a 2D follow-up to the previous Metroid Fusion being developed for the Nintendo DS. It wouldn’t be formally announced by Nintendo until 17 Feb. 2006, when Nintendo’s official magazine gave an informal timeframe for its release of 2006. 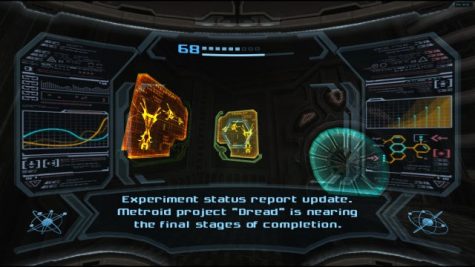 With no mention after the magazine, the game would come into discussion once again with the release of Metroid Prime 3: Corruption. The picture above shows the text that gave alleged mention to Dread once more along with an adjacent terminal stating the failure of the project.

“Experiment results unsuccessful. All attempts at using Metroids as a weapon power source have failed.” (The text was changed in the Japanese release of the game to instead reference a “Dread-Class Turret.”)

Fans were led to believe this confirmed the cancellation of Dread, however Nintendo denied the existence of the project and any other plans of 2D Metroid. Later, these dialogues were confirmed to be an inside joke by the developers pertaining to Metroid Dread. After the denial of any plans for Metroid 5, the only sources of its existence remained in the Nintendo magazine and Craig Harris, an employee of IGN. After this point, the development became nearly intangible with much of the development hidden.

Two years later, an interview with the director of the Metroid series was held. Yoshio Sakamoto confirmed the previous existence of dread. Sakamoto stated in an IGN article, “But as a concept the Metroid Dread idea does still exist within my mind…” The interview confirmed the cancellation of the Dread project indefinitely, however it also gave many hope for its future. As IGN promptly thought, the game was gone but not forgotten.

In another IGN podcast interview a year later, this time with Craig Harris, a bit more development was revealed. Harris claimed that the story for Dread is fully written and Nintendo can bring it back any time. Sakamoto in the previous interview, however, stated he would rather reset the situation and start from scratch if the project were to start up again. 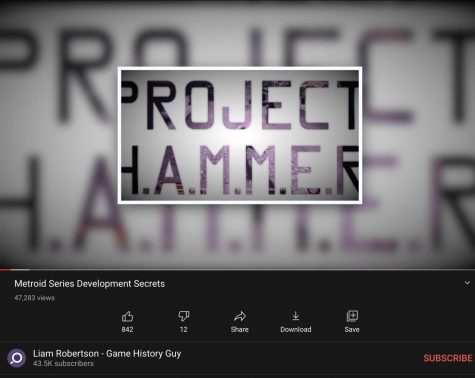 Five years later, a YouTuber by the name of Liam Robertson would reveal more information about the project through interviews with the source, Nintendo. He learned that Metroid Dread in 2005 was nothing more than design documents and planning. Pre-production began all the way back then, however, for unclear reasons. It was tested quite a bit but never left the testing phase. NST was originally meant to help with the project; however due to their work on Metroid Prime Hunters, they were essentially axed. The game was very similar to Metroid Fusion from the art style, all the way to its gameplay. According to sources from Liam, the game wasn’t actually called Dread, with the name most likely being a code name. 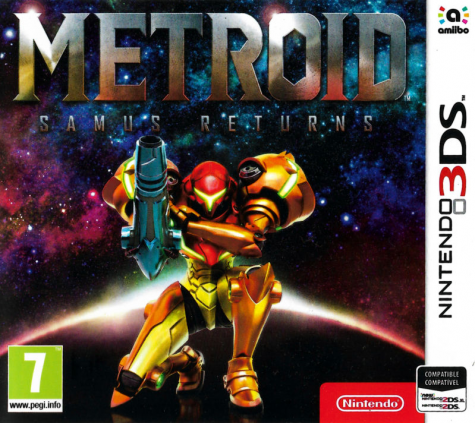 The next mainline 2D Metroid would be released in 2017: Samus Returns, a remake of Metroid II: Return of Samus. The game was developed by a Spanish company called MercurySteam. When the game was announced many connected it to Dread, however Sakamoto denied those claims. The co-production between MercurySteam and Nintendo would lead to the creation of a certain title, however.

Four years later, Metroid 5 was officially announced with the anticipated subtitle of Dread. During Nintendo’s 2021 E3, taking place June 15, they revealed it along with 40 minutes of news for other games. 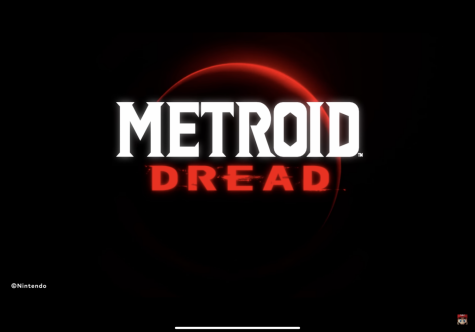 Through the collaboration between MercurySteam and the more advanced technology that is available now, Sakamoto’s dream for completing Metroid Dread was finally complete. With a release date of 8 Oct. 2021, Metroid Dread’s treacherous development comes to a close.