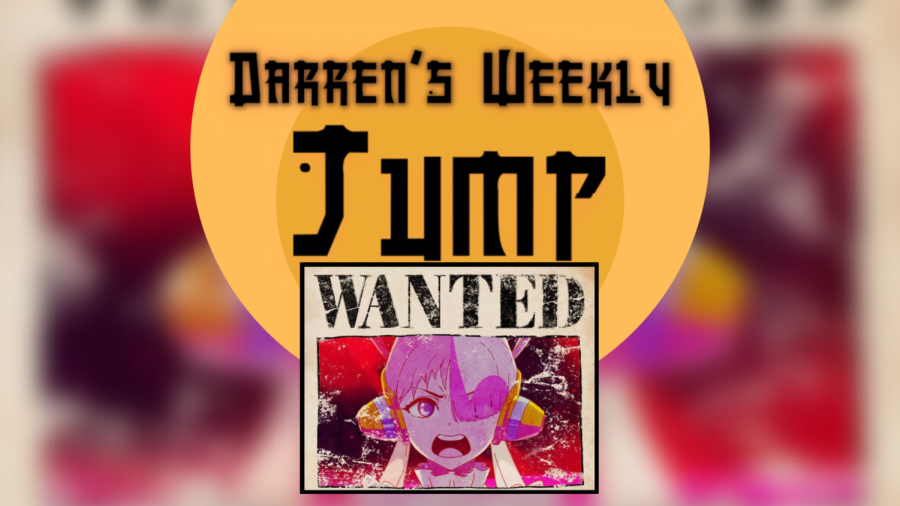 A single soul has captured the hearts of the entire One Piece world, and with her debut at the massive Music Festival, Uta has announced that her endless concert will be the start of a new age. Uta also soon reveals that she is the daughter of the infamous Red-Haired Shanks when she meets her childhood friend, Luffy.

Though the previous films in this catalog aren’t the best, One Piece Film Red stands as the highlight of this franchise’s film history. Most movies struggle to maintain the wackiness needed to capture the heart of One Piece while being simple enough for newcomers to understand. Film Red, however, can achieve a satisfying and meaningful story in its 1.5-hour run time thanks to its brilliant music and character writing.

Since it is a movie production, the animation seen here is at an all-time great. It never reaches for extraordinary heights with its animation; however, it’s clear that extra time and care went into making the visuals as appealing as possible. Nevertheless, the main draw of this movie comes from the music and main antagonist, Uta.

The music, done by Ado, is some of the greatest I’ve heard from an anime. Listening to the joyous and heartfelt soundtrack in the theater created a memorable and enjoyable experience. Each song has a clear reason for being in the movie with them acting as the character for Uta.

Compared to most One Piece characters, Uta is a unique case. Unlike the other villains, Uta isn’t fighting for a selfish goal, but rather is an antagonist trying to do good. Her characterization and goals allow for the best antagonist to appear in a One Piece movie.