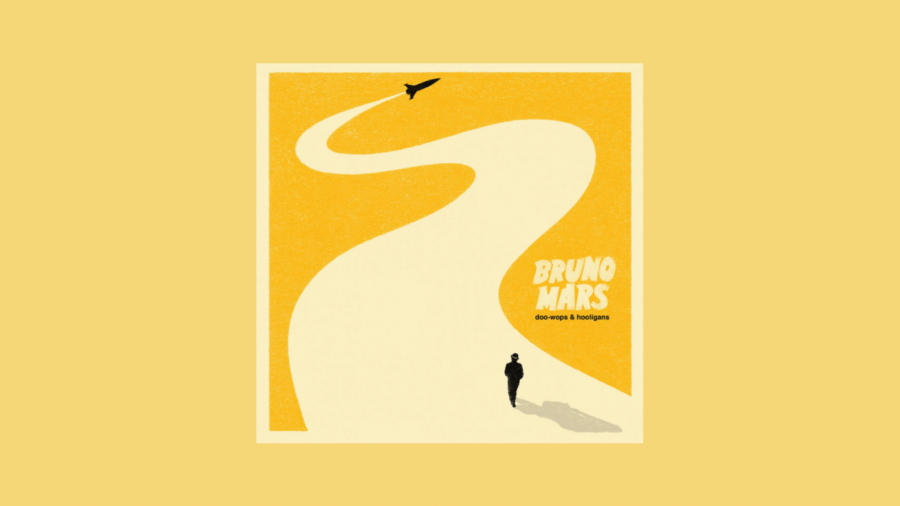 Would you catch a grenade for me?

Bruno Mars created some of the core songs from our childhood. This dude made bangers like it was his job (well, I guess it was). While I could go on and on about “Locked Out of Heaven”, or ramble about “When I Was Your Man”, I want focus on my favorite song he’s ever made: “Grenade”.

When I hear this song I think back to 2011. I think about little me on the way to the pool to do some cannonballs. I think of my childhood as a whole. Although little me didn’t really understand the lyrics, I must admit I liked the thought of catching a grenade, or jumping in front of a train. But now that I can read the lyrics and see what this very short man was saying, I can decipher the real meaning of this song.

Everyone has someone in their life that they would do anything for. Bruno Mars expresses how this person in his life makes him feel. It brings the listener to think about who this person is to them. At the same time he says: “but you won’t do the same”. This brings a feeling of loneliness into the equation. Sometimes we all feel like we would do anything for someone, but it is impossible for them to reciprocate the feelings. But in the end, this doesn’t matter. We would still do anything for them, and that’s what counts.