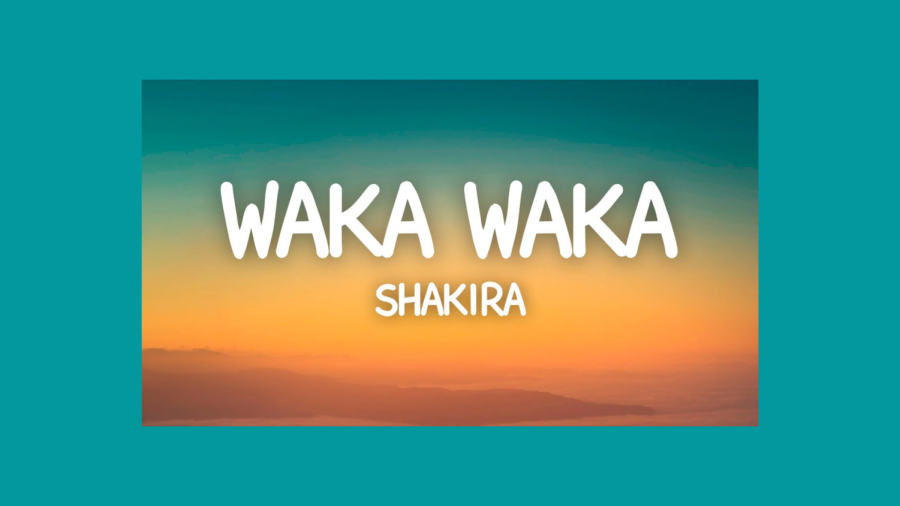 It’s hard to imagine that the best national event that occurs once every four years isn’t the Olympics. After being moved from the summer to this fall, the World Cup is the most anticipated event in quite some time. Not only is the World Cup a way to root for your country as a whole, but it is also an amazing way to display your culture. A unique and beautiful way of doing this is through music.

For the 2010 Olympics, Shakira delivered one of the most iconic songs of the decade. Making a song for Africa was a difficult task but “Waka Waka” lived up to the challenge, and even exceeded expectations. Displaying the culture of Africa, Shakira delivered some inspirational lines with enticing vocals. While paying homage to those who have played in the World Cup before, as well as African culture, the music video is really one of the reasons this song is so popular. Hearing this song in the summer of 2010 made faces light up in support of their country. Shakira came through with another banger on this one.