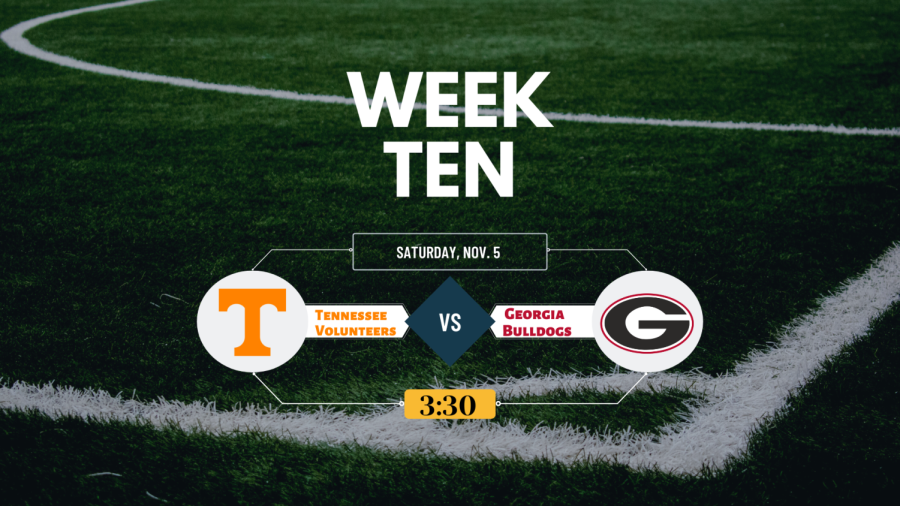 People are probably getting tired of reading and hearing about Tennessee and all their glory. I know I am tired of writing about the Volunteers, but they continue to be playing in the most influential games week in and week out.

Tennessee and Georgia are both ranked number one depending on which ranking you look at. This game will determine who deserves to be number one in all of the rankings.
The college football world is essentially getting a playoff matchup two months early. This game is incredibly significant because it may be the deciding factor of which team makes the final four at the end of the regular season.

With Tennessee, their winning formula comes from their electric offense led by Heisman candidate Hendon Hooker and star receiver Jalin Hyatt. The Vols are averaging 49.4 points per game. Georgia is quite the opposite, powered by their consistent defense. The Bulldog defense is allowing 12 points per game. Georgia has three defensive prospects projected to be drafted in the first round alone. This will easily be the toughest test for both the Tennessee offense and the Georgia defense. The whole college football season will be affected by the result in Athens on Saturday.

Which team has more sacks in the game?

Which defense will force more turnovers?