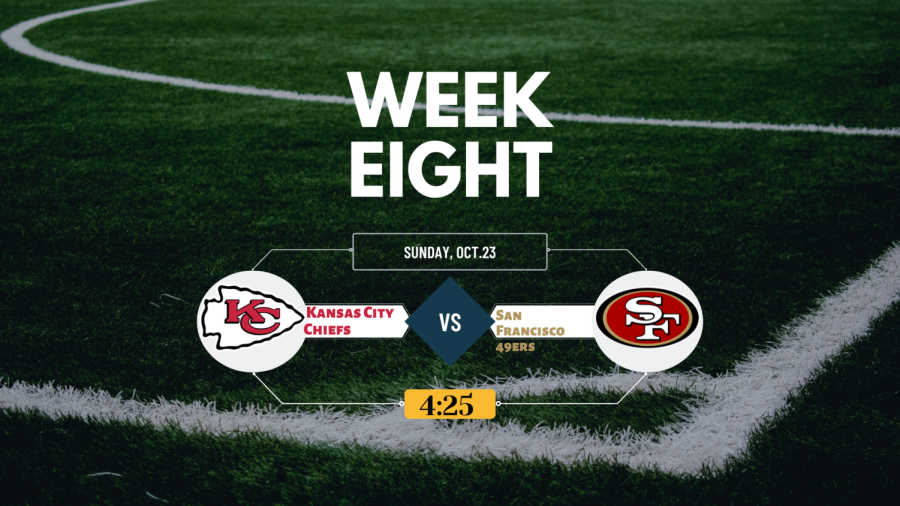 While football fans may remember that the Kansas City Chiefs won the Super Bowl in 2020, some may have forgotten who they faced in that game: the San Francisco 49ers. The Chiefs actually trailed by ten in the fourth quarter of that game, so the Niners very well could have won that game. Although teams and rosters have changed a bit since 2020, both the Chiefs and Niners have still remained pretty successful. Both teams made their respective conference championships last year, and both have made the playoffs the last four years.

This year’s squads are almost polar opposites. The Niners are led by their talented defense, which is considered one of the best in the league. On the other hand, the Chiefs are lead by their high powered offense ran by Mahomes and Kelce. This game will be especially interesting as the Niners have been very hot at home winning their last six in a row. Both teams are coming off a loss, so both will be extra hungry to get this win and start a new streak.

*The picks and story were written before the Christian McCaffrey trade.*

Who will have more total yards in the game between Deebo Samuel and Travis Kelce?

Which defense will force more turnovers?