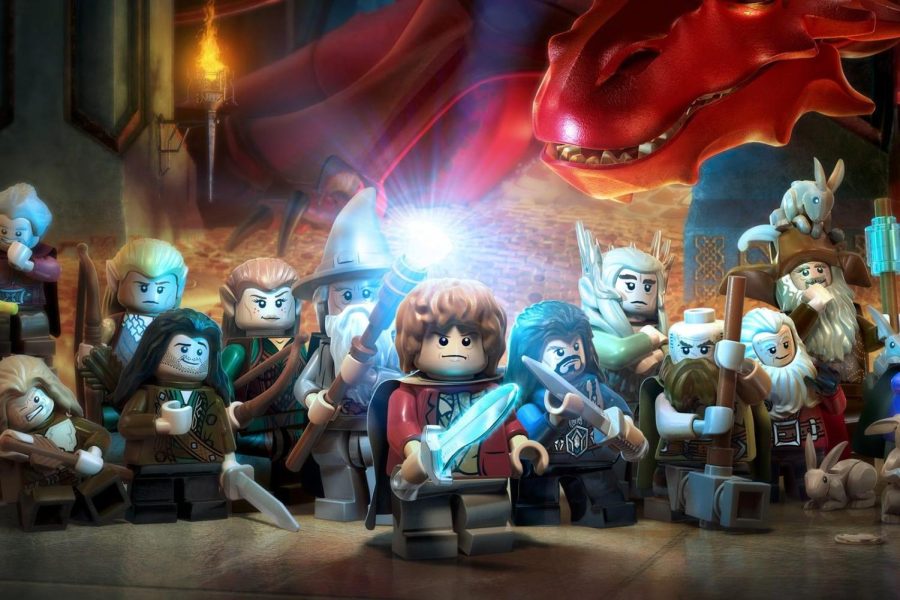 Lego: Lord of the Rings.

Growing up in the age of revolutionary video game technology was essential to my childhood. Games such as Mario Kart, Star Wars: The Complete Saga, Go Vacation, and PokePark 2 raised me as much as my parents. Being able to step out of the bland, mundane world that is being a young boy in the early 2010s was essential for me. But out of all of these games, none were so instrumental to me as Lego: Lord of the Rings.

I’ve always been a big reader, and Lord of the Rings was one of the first book series I had ever read. I think I first picked up Tolkien’s masterpiece in second grade, and when I heard there was a corresponding Lego video game series, I could not be more excited.

Being able to jump full force into the Lego world of Middle-Earth blew my little-kid mind. Even if it was all made of lego blocks, it still holds a phenomenal journey ready to be embarked on at any second. Seeing the Shire, Minas Morgul, Helms Deep, and Khazad-dûm gave me a feeling of wonder and amazement. Playing characters such as Bilbo Baggins, Gollum, and Gandalf made me feel like I was an authentic character living and exploring Middle-Earth.

I could play through the chronological story just like in the books. I beat the game around three times, then spent the rest of my time free roaming around and exploring the world, which is my favorite feature of the game. I did all these things with the legendary Lord of the Rings theme song playing in the background, which adds an indescribable unique element to the game.

Back then, I always wished to be older. I wished I could play Halo, GTA, or Doom. Now I just hope that I could go back to being that little eight-year-old kid, sitting in the brown recliner, not a worry on his mind, living out his fantastical dream.