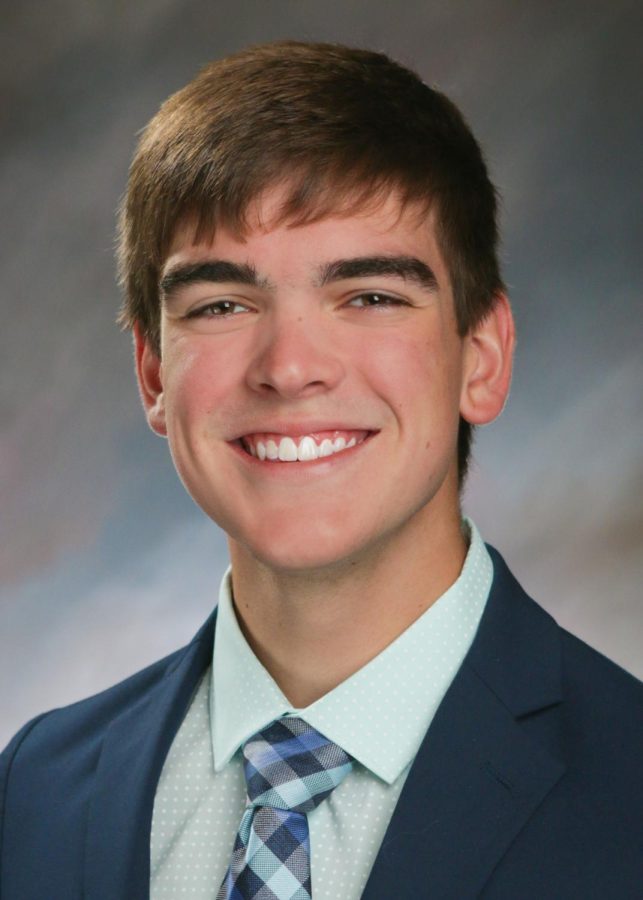 Getting a perfect score of 36 on the ACT might seem impossible for many, unless your name is Weston Metts. Senior swimmer and bowler, Weston Metts, is the most recent Tiger to achieve a perfect score, the 25th in the last nine years and third in the class of 2023.

The most recent test was Metts’ fifth and final time. The previous four attempts were scored a 31, followed by a 34 three times, and finally the desired score of a 36. In order to approve his score by five points, there was a lot of hard work and preparation.

“My main preparations were looking over notes from Mr. Hilbert’s PSAT prep class, and then I took a few past ACTs over the weeks leading up to the test that Mr. Hilbert provided me with,” Metts said.

On the Monday before the exam I did the English section, Tuesday Reading, Wednesday Science, and Friday Math. I also chose to wear my school uniform to take the test this most recent time because it helped me get into the testing mood.”

Other than hard work, persistence is also a key ingredient. Refining your weak areas and keeping perspective on the bigger picture will help boost the test taker’s confidence and abilities.

“The most important thing to remember for taking the ACT or any standardized test is that it’s not a test of how smart you are. It’s a test of how well you can take that specific test on that specific day,” Metts said. “The best way to prep for the ACT is to take lots of practice ACTs and taking the time to notice what you struggle with and reaching out for help in those categories, and stop by Mr. Hilbert’s office before the test to get his blessing and a mirado black warrior.”

Metts plans on applying to many prestigious universities such as Stanford, Harvard, Vanderbilt, Carnegie Mellon, Purdue, Kentucky, and Louisville. He now joins seniors Owen Estes and Bennett Haara as members of the 36 Club!