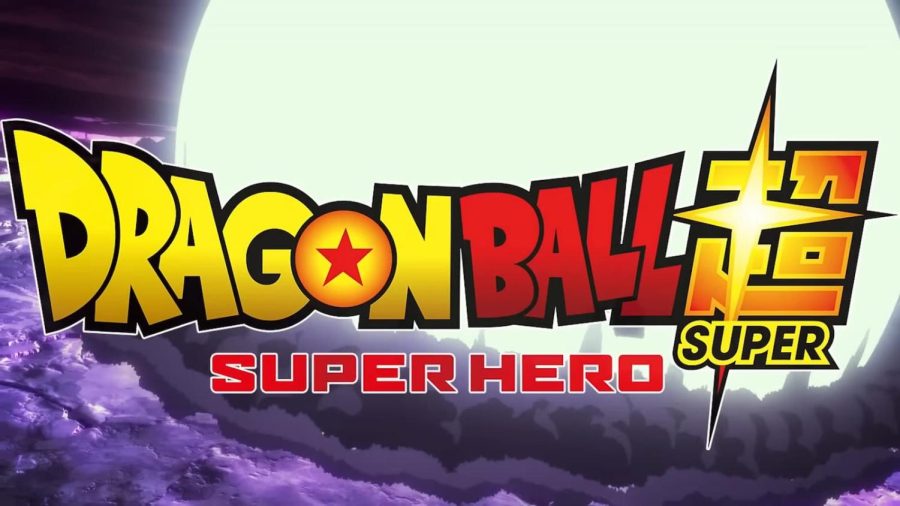 Toriyama’s “Dragon Ball” series has had plenty of movies, and while this new entry isn’t the best of those films, it certainly is enjoyable. The goal of “Dragon Ball” has always leaned more towards entertainment rather than a deep, life changing story, and in that respect, this is the best of the few films i’ve seen of this franchise.

This series has always been known for its fights. Superhero, with its new visual style, shows off some of the best fights to come out of anime this year. The typical sluggishness that affects most fights in shounen movies is replaced with snappy character interactions that only add to the fight, rather than taking away hype like previous “Dragon Ball” works.

The other layer that makes this movie shine is the simplistic, yet great characters. Piccolo and Gohan are the main focus for this film, giving some much needed screen time to them. Goku and Vegeta also have a B-plot that plays out in which they duke it out. Our main two focus on saving the world while also showing some wholesome development for the cast.

Animation is obviously a huge part of whether or not an anime film does well, and the animation here is probably the most divisive segment of Superhero. Instead of using traditional 2D animation, CGI is used to make scenes reminiscent of an in-game cutscene. The style is used well for this movie, but I think it’s a technique that should only be seldomly used because of the problems it could bring: That being lesser quality in favor of speedy production, a prime example being the infamous “Berserk 2016.”

My biggest gripe with the film comes from the story. The beginning is filled with exposition that takes away from the fast pace of the film. As soon as you meet Piccolo, the speed kicks up for the rest of the movie, but one thing that never changes is the lack of depth. It’s to be expected from a simplistic series like Dragon Ball, but the total lack of any real meaning to any of the events in the film make this a junk food like flick.

The latest “Dragon Ball” entry is one of the most entertaining shounen experiences this year. The fights and characters are well rounded and executed greatly, and the animation leaves a unique impression. If you are looking for a plot with any sort of meaning behind it though, then this is not the best watch. It’s a movie made to be enjoyed as a snack between higher staked journeys.