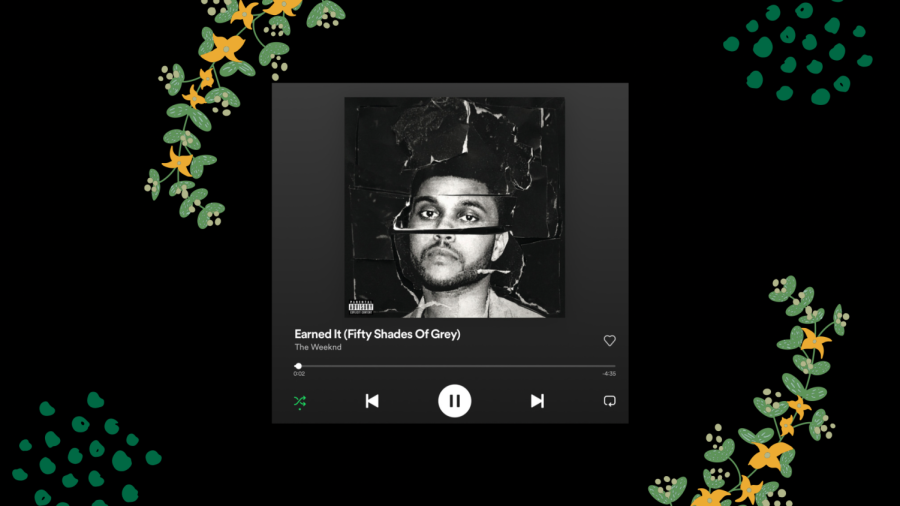 This top hit single by The Weeknd is an instant classic

Where did one of the world’s most consistent chart toppers get his jump off? Let’s take a look on this week’s Throwback Thursday.

There are few people who really dominate streaming: Ed Sheeran, Justin Bieber, and most importantly The Weeknd. While Abel Tesfaye (The Weeknd) has many hit songs that are fast paced, upbeat, and flat out exciting, “Earned it” was what really put him on the map.

This was his starting point, from which he built one of the biggest, most mainstream followings in all of music. Being used in a popular movie at the time also helped spark interest. Based on the later popularity of his instant radio hits, this song gave The Weeknd something to build from. This song gives me a mellow flow where I can listen to it to sit back and chillax. That alone makes this song worthy of a throwback.