The Top Ten Songs of All Time

These songs are the greatest of all time. Nothing compares to their artistic spirit. Each one of these songs has been created by geniuses who put their lives into their work. Starting from worst to best, I will review each one of these songs in detail to see what makes them the at the top of the all time charts.

Few people know it, but I have listened to “Kelpy G” for a full six hours. The skill in “Kelpy G” is truly great and under appreciated. This song is one for the ages and will influence the globe for years to come.

This song shows SpongeBob and Patrick’s development in the story, going from kids to men as the story progresses to save Bikini Bottom. This song asks you to think about what it means to be a man and then shows you through the lyrics. 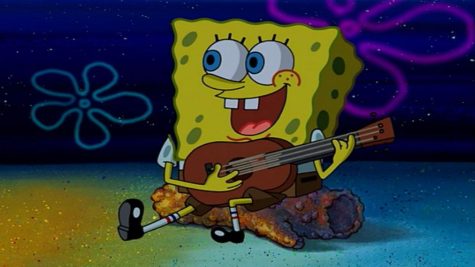 This song is nostalgic to the generation of the late 1990s and early 2000s. It was written well with the brilliant words of SpongeBob Squarepants as the main lyrics. Listening to this song at and older age showed me what legendary quality the SpongeBob series had.

This song teaches you how to do one of the most iconic dance moves of our time. This song keeps a good beat and positive mood making it number seven on the list of the top ten songs of all time.

What puts this song so high on the list is the fact that it talks about campfires. Showing us the right spirit and having a good musical execution, the “Campfire Song Song” enjoys spot number six all to itself.

This song was different from all the others. It showed us how important Gary was to SpongeBob and how much SpongeBob loved him. This song was the first one to deal with the loss of a loved one in SpongeBob and that’s very deep. I teared up a little on my first watch through as a kid, making this song extra special.

Listening to this one brought back some early memories. This song got number four because it is always a reminder to have the best day ever.

This showed us the meaning of friendships. The fact that it was well written to convey a good message from SpongeBob’s prospective adds to its artistic brilliance.

This is one of my personal favorites. The electronic beat put together with the art style of SpongeBob creates a visual scene that is stunning. I remember seeing it years ago and loving it.

By far this song is the most legendary and the most upbeat song of the 21st century and is a must listen to all who have not heard of it. When this song was played in the first movie we had no idea it was coming. This song is possibly the most influential song ever created in history. 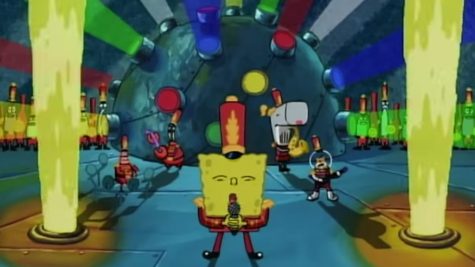