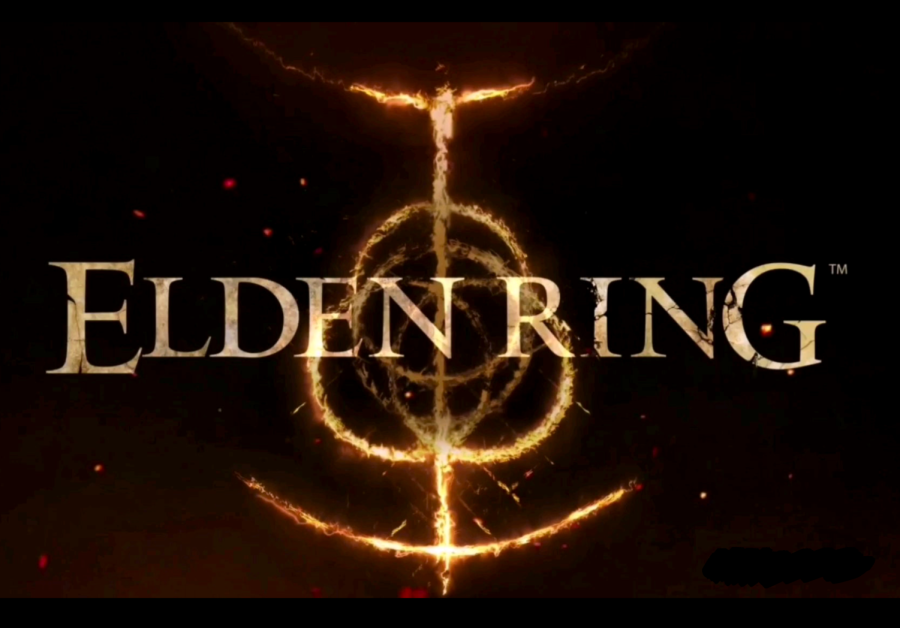 FromSoftware is well known for their beloved titles and having pioneered an entire genre. For a company as acclaimed as this one, it’s hard to even live up to the expectations of fans. Elden Ring had more hype surrounding it than nearly any other game this decade, yet it still brilliantly exceeded everybody’s expectations. Their games aren’t for everyone however, and behind the beautiful vista lies a callous, unapproachable hell.

Elden Ring takes place in The Lands Between, once a prosperous land under the guidance of the Golden Order, turned to a decaying realm. Since Elden Ring is an open-world game, you’ll be spending a lot of time exploring it, and luckily it doesn’t disappoint. The world is vast, but unlike many other open-world games, avoids feeling empty. There is stuff to find everywhere and sometimes the heavenly panoramic is rewarding enough. Sometimes though you can come across truly extraordinary things.

Very early on, while searching the region of Limgrave, I found a fog-filled forest tainted with sizable bears. Mistwood contained some ruins, talismans, and other items you would expect to find. I came across this area when I spotted a huge golden tree in the distance. After I trekked through Mistwood and reached the minor Erdtree, I got some strange items and was about to leave, but I stayed because I’d spotted something out of the corner of my eye. Hidden behind the tree was a small well. This elusive, and relatively small landmark seemed menial; however, it led to something incredible: an entirely new area deep underground lined with bright purple stars and housing an entire city.

Most games would guide you towards stuff like this, and that makes sense. Most people want to experience all a game has to offer. Elden Ring is different, though. The game doesn’t care if you miss out, nor does it care if you give up. It delivers the player authentic freedom. You can truly do anything and go anywhere here, but there is no one to hold your hand during your stay in the Lands Between. This absurd level of freedom can get many players lost or trigger their fear of missing out. Discovering something here is your own accomplishment, but not something everyone wants to do.

Another major aspect of the game, and the one which made the SoulsBorne genre famous in the first place is its combat. The quickest way to describe the combat in the game is that it’s difficult–unreasonably so to some. You will die hundreds of times during your journey. Many even give up at the first boss. Nothing will compensate for you here. Even a higher level won’t help much, albeit a few ways to cheese bosses currently. The only real way to beat any enemy is to simply learn and improve. Unlike other SoulsBorne games though, this game doesn’t compromise on accessibility in exchange for difficulty.

Weapons are plentiful, with each one feeling unique and useful. The weapons are the main way that the game creates accessibility. You can use anything from the fast swings of a small dagger to an impactful greatsword larger than your body. Magic has also been massively overhauled, making it very fun to use; however, I didn’t use magic during my play through, choosing instead to play through with melee weapons.

The accessibility created by the variety of weapons doesn’t change the beloved difficulty thankfully. No encounter better illustrates the uncaring and epic difficulty better than the Starscourge General. Starscourge General Radahn was known as the most powerful demigod in the Lands Between. He was captivated by the battlefield, enhancing his might enough to hold back even the stars. When you’ve pinpointed him, he’s changed. The scarlet rot of another demigod destroyed his mind, leaving him as a husk of his former self. You partake in a massive festival with other warriors to kill his husk, and let him die honorably.

Despite his weakened state though, Radahn feels nearly omnipotent. He fires homing arrows that blaze towards you, dealing enough damage to OKO most players. His bow also fires a barrage of spears from the sky that pursue you while you try to get closer to him. When close, he pulls out his dual swords, waving them around with power and speed. Everything he does comes out fast, forms aoe, deals massive damage, and is hard to predict. Radahn has quickly become known as the hardest SoulsBorne boss, but also one of the best. His attacks can be learned, small opening slowly become clear, and your movements gain precision. It took me dying nearly 100 times to finally quell him. Overcoming the challenges this game throws at you can be stupidly demanding but equally rewarding.

Not every part of the difficulty is fair, however. There are parts that seem either annoying, unfair, or just plain stupid. None of the combat’s major cons show up much during the game, but there is one point in the game that drives them all up to the next level: the final boss.

Deep within the Great Erdtree lies your goal, the Elden Ring; trapped within the decaying vessel formed from Queen Marika and the Second Elden Lord Radagon. When you enter the Erdree, Radagon is unleashed. Radagon is hard, but not impossible. Radagon bounds around the arena with finesse. He swings around his hammer while bolting towards you. The dance between you and him ends with one small misstep, making a graceful fight filled with anxiety. Radagon is a brilliant boss that demands perfection and knowledge of his delayed slams. This fight was the perfect way to end the game. There is a problem though. It’s the final boss, so of course there is a second phase.

Following Radagon of the Golden Order is the Elden Beast. It’s beautiful visually, sharing motifs with galaxies and the ocean. Fighting this monstrosity, on the other hand, is absolutely harrowing. This beast is humongous, first of all, which leads the camera towards spazzing a bit. The real issue with this overgrown fish comes in with how it attacks. It’s wide aoe consumes the entire arena, can do multiple attacks simultaneously, and most fumingly constantly runs away from you in this gargantuan battlefield. His astral dust puts delaying barriers to guard him, using holy fire to prevent you from keeping stamina, and constantly spews homing missiles that linger long into his next attacks. To make things worse, not even ranged attacks can get to him because of the distance it strives to create. It’s also important to note that every time you die to Elden Beast, you have to also face Radagon again. Radagon is a great boss, but he tears through your healing flasks, which only furthers the arbitrary difficulty of Elden Beast. While Radahn shows everything great about the SoulsBorne game’s difficulty, Elden Beast shows every way that it can be awful. Luckily there aren’t any other bosses as horrendous as this one.

Besides just the bosses and world, the story also serves to drive the ‘casual’ away. To understand what’s even going on takes you paying full attention to the dialogue of the many characters littered throughout the Lands Between. The world was in part made by George R.R. Martin who created other grand fantasy worlds such as A Song of Fire and Ice and Game of Thrones. There are many pieces of lore scattered around everywhere in the game. Looking everywhere will be rewarded, and in some cases, is required. The main story of Elden Ring is canonically defined by your gameplay, and the lore is deeply ingrained in every little part of the Lands Between. I, nor anyone, really know about the intricacies of this world, but the aspects we do know about create intriguing events that define this world.

I didn’t really care much about the background until I reached a place called the Mohgwyn Palace. Mohg, the Lord of Blood, resides there alongside what seems to be the demigod Miquella’s cocooned state. Mohg appears from the blood of Miquella and seems to worship him, for some reason. Mohg desires a new age where he rules all, and it seems like he needed Miquella for that, but for now we don’t know why. Miquella is a huge mystery as the only demigod we never see (besides the deceased Godwyn the Golden) and also seems to be a driving force behind many cogs that churn the world in the shadows. Learning about the obscurities of From Software’s games is always a highlight and here is no different.

A key part of every game is its art direction, and there isn’t really much to say about Elden Ring’s. SoulsBorne creator, Miyazaki, stated that Elden Ring’s slightly different presentation is due to its open-world nature. The music here is great, featuring a fittingly terrifying soundscape filled with ambient field themes in most areas. The only thing that irked me a bit with the music was the lack of silence used. The constant noise took away from some areas, which I never noticed until I got to one of the few area’s the technique was used (The Chaos Flame). The SFX used are pretty similar to previous titles as well.

In contrast this game’s visuals are quite different. Instead of the grunge and hollow of Miyazaki’s other works, Elden Ring is vibrant and hallow. The weapons, landscapes, and characters all look exceptional. Locations are distinct and plentiful by utilizing everything from the new bright style of the world. The character designs are graceful and terrifying, and weapons feel important despite their multitude.

Elden Ring is one of the greatest experiences in gaming. Most games crumble under the scale of an open-world experience, but a great game will shine under the guidance of an open-world. The brilliance of the game is augmented by the combat (besides that vile fish), exploration, story, and art. All of these already near perfect aspects come together to form something greater. I believe that overcoming the stupendous difficulty of at least one SoulsBorne game is something everyone should try. Elden Ring can feel crushing at times, still nevertheless, Don’t You Dare Go Hollow.