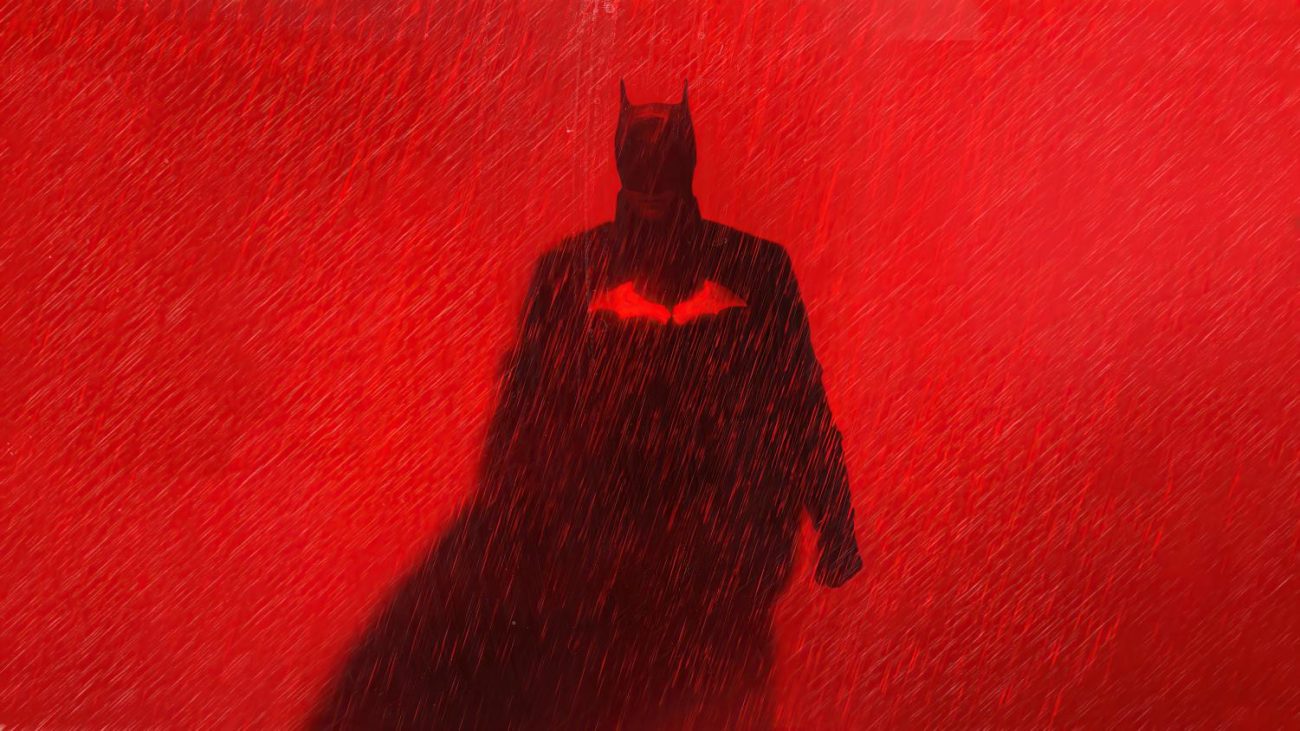 The announcement of “The Batman” was met with excitement, nervousness, and a bit of fear. Whenever a new vision of an iconic character is in the works, fans cross their fingers and hope for the best. In this case, I am very, very, thrilled to be able to say that this film absolutely knocked it out of the park.

“The Batman” presents audiences with a much younger and more aggressive Batman than we’ve seen in film before, and it works exceptionally well. If you liked the more real-world plot of “The Dark Knight” films, you’re going to absolutely love this. Just about everything in this film feels grounded. The technology isn’t outlandish, and the fight scenes have a very realistic weight to them. Unlike your typical superhero film, this doesn’t show the protagonist just weed-whacking his way through hordes of thugs with consistent one punch knock-outs. Rather, Batman has to really force his way through fights, and takes some heavy hits along the way. The more realistic struggle of the titular hero in combat sequences really adds a human element that a lot of action flicks lack for their protagonist and, in turn, the fight choreography throughout the movie is nothing short of phenomenal.

Another great thing about this particular depiction of Batman was the emphasis on the detective side of his character. Something that a lot of television and film portrayals of Batman either under-represent or completely overlook is this core piece of Batman’s identity, in favor of having more exposition and fight scenes making up a film’s runtime.

Viewers also get to see a far less sociable and grandiose Bruce Wayne in this portrayal. This isn’t to say that there’s anything particularly wrong with the beat-em-up Batman and charming Bruce Wayne commonly seen in live-action films, but this exploration into a different kind of Caped Crusader is a refreshing change of pace. Here, we get a Batman that is an expertly well-curated mix of ruthless vigilante and cunning detective, along with a much more reclusive, brooding Bruce Wayne. 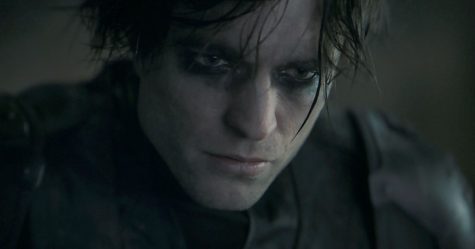 There are definitely elements of the Batmen and Bruces of other Batman stories from the past, but to try and tie this new interpretation of the character down to any other is nothing short of a waste of time. This Batman really is its own unique character that feels fresh and familiar at the same time. These, of course, were not the only great character aspects in the film, so let’s take a closer look into the cast and characters. 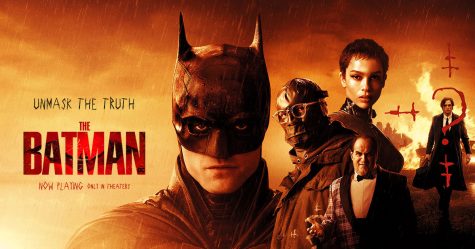 Pattinson’s performance as Bruce Wayne/Batman was a home run. He’s terrifying and imposing when he needs to be, while also being thoughtful and empathetic in the less intense moments. The defender of Gotham’s closest allies in the film are James Gordon (not yet commissioner, as we see him in most Batman films), Selena Kyle AKA Catwoman, and his trusty butler Alfred Pennyworth. All three of these characters add layers to Bruce’s character, swaying him in different directions as he continues to learn what it means to be the Batman. Alfred is the voice of reason. He is one of, if not the only thing that maintains Bruce’s connection to life as Bruce Wayne. Gordon, on the other hand, acts as the biggest supporter of the Batman. He facilitates an environment in which Bruce can delve further and further into the Batman persona. In regards to these two contrasting realities Bruce is living, Catwoman throws temptation into the mix, constantly influencing Bruce to act off of his emotions and be less inhibited, which would often times make his goals much more achievable, but in turn he would have to sacrifice his dedication to the code he lives by as both Batman and Bruce Wayne. These supporting characters provide so much depth to the story and make the film that much more dynamic. But Batman’s allies alone don’t tell the whole story, so what about his rogues gallery?

Paul Dano’s Riddler is depicted as creepy and viscous, and is intentionally uncomfortable to watch. He’s deranged, delusional, and quick to anger when he isn’t in control. Throughout the film, there were a lot of parallels between Batman and the Riddler, and the movie presents interesting perspectives on these two characters, along with their goals and respective methods of achieving them.

Aside from the Riddler, viewers get to see Colin Farrell’s Penguin and John Turturro’s crime boss Carmine Falcone. This may seem like an overload of important characters, but thankfully, every character with notable screen time actually provides something to the story. Rather than stuffing the storyboard with faces for Batman to punch, inconsequential sub plots to fill time, and brick wall characters that just dump exposition, the team that worked on this film made sure that every character had its own individual motives that beautifully played into the main storyline. With the sheer amount of essential characters packed into this film, the almost three hour runtime is actually quite justifiable.

Something about this film that must be mentioned is the MAIN THEME. The score for this movie is simply phenomenal. Soundtracks are a key part of giving life to a film, and Batman’s theme is an electrifying piece that breathes air into the lungs of the most exciting scenes, and embodies everything that this Batman is. The six minute and forty-seven second song is a dynamic masterpiece. For the most part, the beginning half of the track is heavy, but hopeful. Once you get closer to the end of it though, the song becomes a menacingly powerful track that paints Batman as an imposing, ever nearing presence from which none can escape. This is the portion of the track that the movie uses for some of its most intense moments.

Michael Giacchino, the film’s composer, also did the soundtracks for “Ratatouille”, the MCU Spider-Man films, “Up”, “Lost”, “The Incredibles”, “Coco, “Jojo Rabbit”, “Mission Impossible”… the list goes on. With his immense talent and the countless iconic soundtracks under his belt, Michael Giacchino was an exceptional choice for this film, and his work really helped establish the tone the movie was looking for.

Speaking of the tone, the film pulled off some rather impressive scenes, actions, and lines both using it’s serious tone, and despite it. Somehow, the movie actually managed to seamlessly fit in some subtle humor at times. There were no bombastic comedic sequences that broke up the mood. Instead, there were just a few moments scattered throughout the film that showed a bit of the personality and intricacy of characters through light humor. For the most part, though, “The Batman” really dove into the dark, serious attitude seen in the trailer, and it works exceptionally well.

Finally, let’s discuss the cinematography and design. The costumes, sets, and effects in this film were stunning. So many shots really complemented the characters’ actions and the scenery, allowing for some one the most epic moments of the film to really shine.

It’s worth noting that the majority of the film takes place in really dark environments, but luckily, the lighting design and editing worked out quite well and all the visuals were clear (whether that’s the case for the DVD/Blu-ray/streaming versions is TBD.) The costumes were excellent and even the more unconventional costume designs worked out in the film’s favor. Overall, just a beautiful looking film.

In summary (TL;DR), “The Batman” is an action-packed thriller that not only does justice to the legacy of the Caped Crusader himself, but raises the bar for comic book adaptations as a whole. Every important character is used deliberately and their actions play into the main plot seamlessly. The creative liberties taken with the story of Batman throughout this film give the tale new life, while still maintaining its original essence.