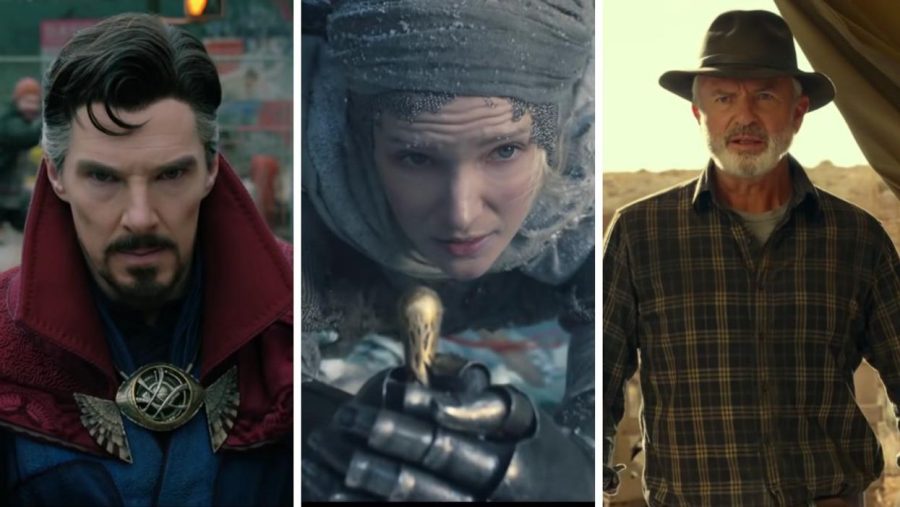 This year's Super Bowl was full of entertainment, but if you didn't catch the big game, I'll catch you up.

From McDonald’s to Cryptocurrency, this year’s Super Bowl commercials struck gold not only in their presentation, but also in their creativity. Trailers for the new Marvel shows and films were shown, along with the trailer for The Rings Of Power, a show loosely based off of the works of J.R.R. Tolkien, and so many more trailers and commercials got revealed across the United States.

The best advertisements had celebrity appearances per the usual Super Bowl formula, but this year’s commercials felt more creative as to how they worked with celebrities. McDonald’s had Kanye West, Crypto had Lebron James, FTX Crypto had Larry David, Verizon had Jim Carrey, BIC had Snoop Dogg and Martha Stewart, Expedia had Ewan McGregor, Hellman’s Mayonnaise had Jerod Mayo and Pete Davidson, BMW had Arnold Schwarzenegger, and SquareSpace had Zendaya and André 3000.

As far as trailers go, the best ones that dropped were Moon Knight, the upcoming Marvel TV show; Jordan Peele’s NOPE, a film with a thus far relatively unknown plot; Doctor Strange in the Multiverse of Madness, the sequel to Doctor Strange; and Jurassic World: Dominion; the third film in the Jurassic World series.

DC released a general trailer for their upcoming films, titled “The World Needs Heroes”, it showcases clips from The Batman, Black Adam, The Flash, and Aquaman and The Lost Kingdom. Trailers were also released for Sonic the Hedgehog 2, The Lost City and Ambulance.

All in all, this year’s Super Bowl had some pretty exciting advertisements, and I’m sure viewers everywhere are waiting in anticipation for many of these titles.