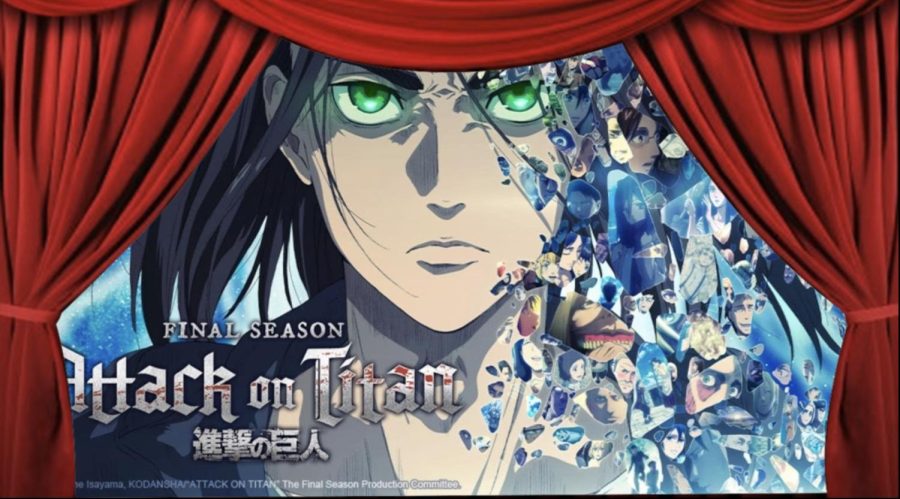 Attack on Titan (AoT) has been the face of anime since its initial release in 2013 and heralded as one of the greatest stories of all time. This show was large enough to bring the niche community into the mainstream while airing. As the final season airs and the ending grows closer, the show’s colossal impact makes this finale feel like far more than just the ending to a master-class series.

Many people started watching anime around 2012 due to shows like Sword Art Online and JoJo’s Bizarre Adventure’s mass appeal. The medium was much more accessible with many streaming sites carrying and subbing anime. At the peak of this new found popularity, AoT dropped onto the scene, surpassing basically everything else airing. A lot of viewer’s first anime was AoT, which of course made it connect with those personally. Timing was a huge factor of what made it huge, but there is a more obvious contributor to its success: its message. 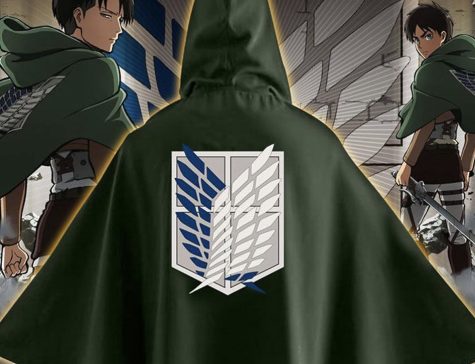 Every once in a while, something comes along that immediately and clearly shows that it isn’t just another piece of media and has an important tale it wants to convey. AoT, was surprisingly not one of these cases.

At first glance, it’s a bombastic and loud entry into the world of anime, and was growing big time because of the interesting premise and intense action but presumably had little underneath its surface level appeal. This façade of over the top, mindless action has slowly peeled away as the series continues, however. A deeply rooted plot appears alongside the action, which gives meaning to everything happening. The characters develop and the world expands.

“…Right? Those enemies on the other side of here… if we kill them all… does that mean… we’ll be free?” 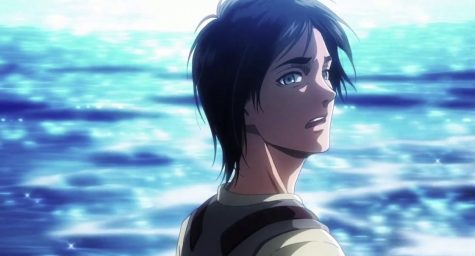 This phrase that Eren Yeager utters at the end of season three defines the meaning of the Survey Corps’ endless trek. Fighting for a better future despite overwhelming odds, finding a purpose, and the cruelty of reality. Despite losing a lot during the battle towards his goal, Eren continually reaches out for freedom, for him and his nation. As he finally overcame the threats against freedom from outside the walls, a much bigger threat still appeared before him. Eren became a tragic hero stuck in the furthest place from freedom.

The moment that occurred in Grisha’s basement twisted not just the outlook of the characters, but also our own of the world that the protagonists inhabited. A twist so great that it changed the genre of the show itself while maintaining the direction and meaning of the show. 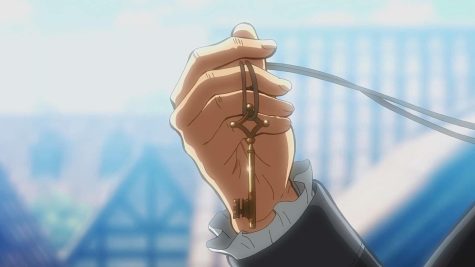 Hajime Isayama’s story obviously has its strengths and weaknesses like every work. Its solid worldbuilding, foreshadowing, characters, and plot line are all extraordinary, but not what makes it great. AoT is a show that defined a generation and its end is bittersweet to many. The impact it made on the world as a whole marks this anime as a transcendent work that formulated something far greater than the sum of its parts.

No matter how Attack On Titan ends with this final season, its legacy and innovative story make it a true masterpiece.