Tilted Towers is Back 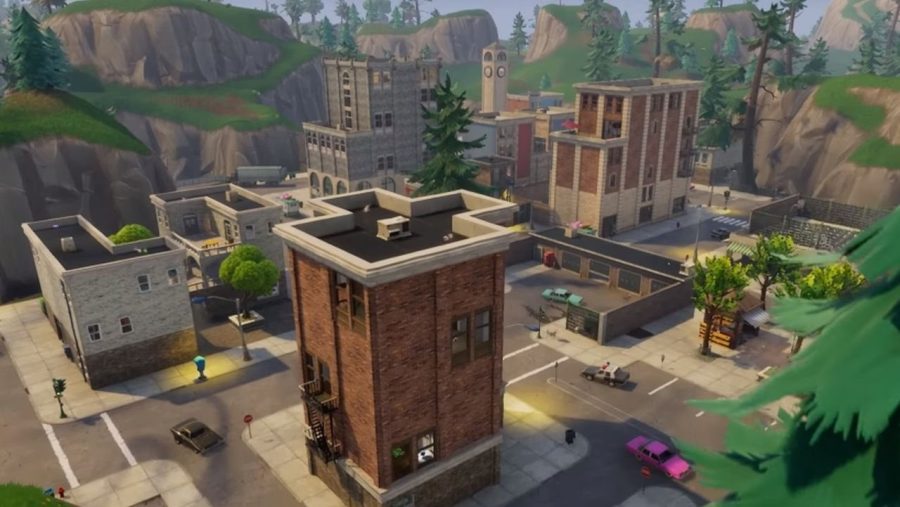 Ladies and gentlemen, boys and girls… Tilted Towers is back and better than ever. It has been nearly two whole years since we’ve seen tilted in all of its beauty, but alas, it’s back! A place where we’ve all settled our differences with the opposition, whether you love it or hate it, tilted is a very pivotal destination in the world of Fortnite. I have communicated with some of my dear brothers here at Saint Xavier High School on what their favorite locations are to land in Tilted and the reasoning behind it.

Shockingly enough, the largest building in all of the metropolitan location, Trump Towers took the crown with an astonishing six out of nine responses. Here’s what the supporters had to say: 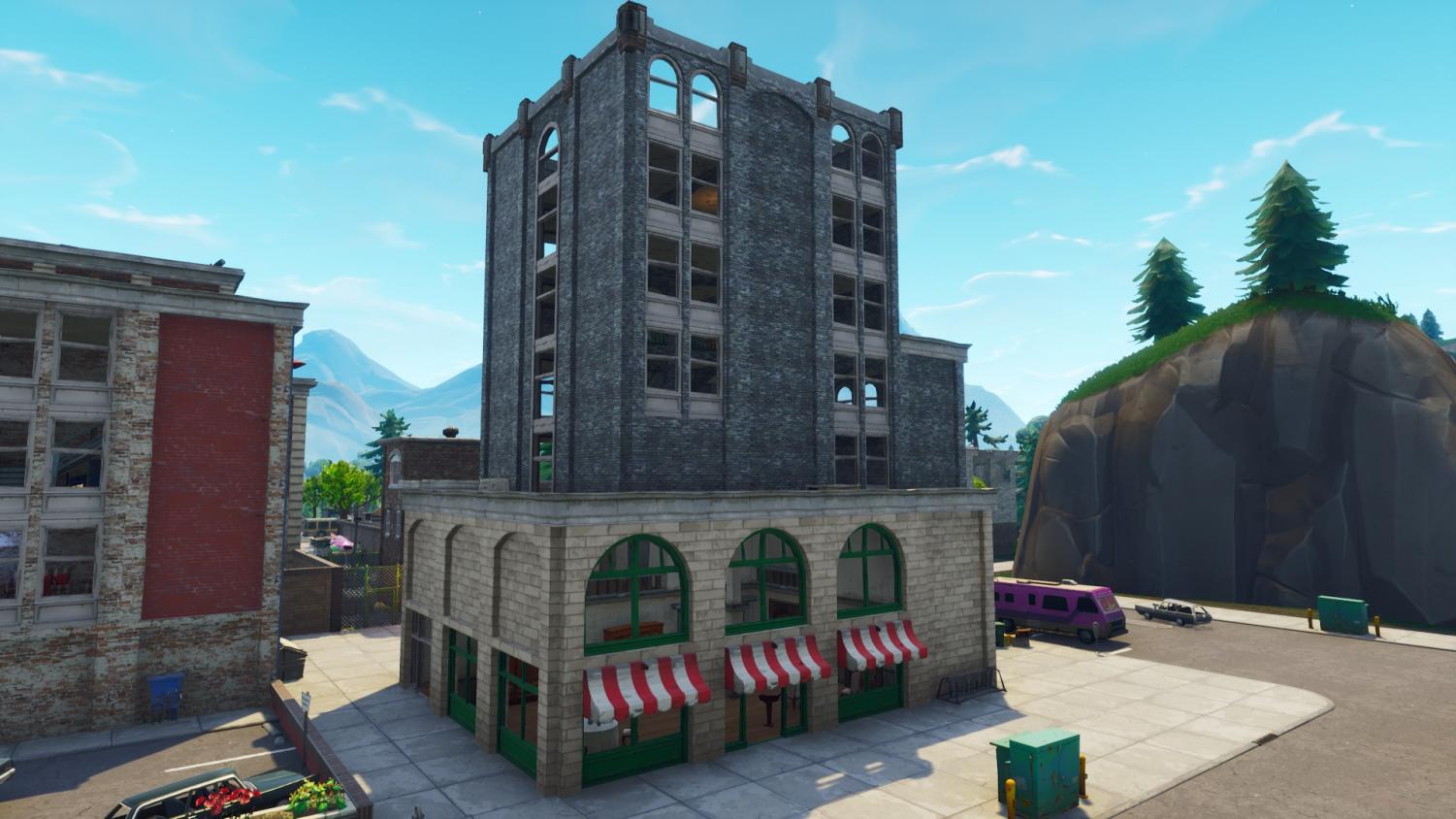 Dominic Do said, “I will be landing at Trump Tower for many reasons, a lot of materials to crank 90s with, as well as many chests for good loot. In case anyone wants to push me, I’ll have the double pump.”

Jake Heine said, “I’ll probably be landing at Trump because I’m nice like that, and I have to take out everyone.”

Ben Purnell said, “I’ll be landing at Trump Tower because of all the memories I made there in the older seasons.”

However, a few deviations appeared within the results. Being a very diverse area, each building has its own advantages and disadvantages to offer. Besides the resounding answer of Trump Tower, a small number chose to stray from than the masses.

Lamont Hunter said, “I will be landing at the Clock Tower–you know it gives you a great high ground advantage, as well as a possibility for two chests.”

Austin O’Toole said, “I will be landing at Ls because that’s all I’m gonna take.”

Nick Hensel said, “Definitely the Ls because it has more due to the fact that it’s two buildings.” 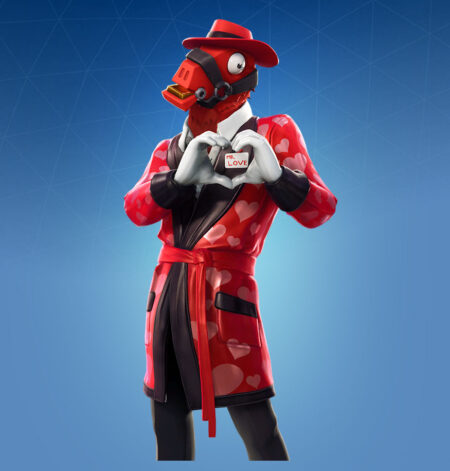 As you can see, each location in Tilted Towers has their pros and cons. I wanted to see what the community thought of the reintroduction of Tilted Towers, and to say they were excited to get back into it is an understatement. Tilted Towers is a place where we’ve spent countless hours grinding and bettering ourselves as men—we will never forget all it’s done for us and we welcome its return graciously.