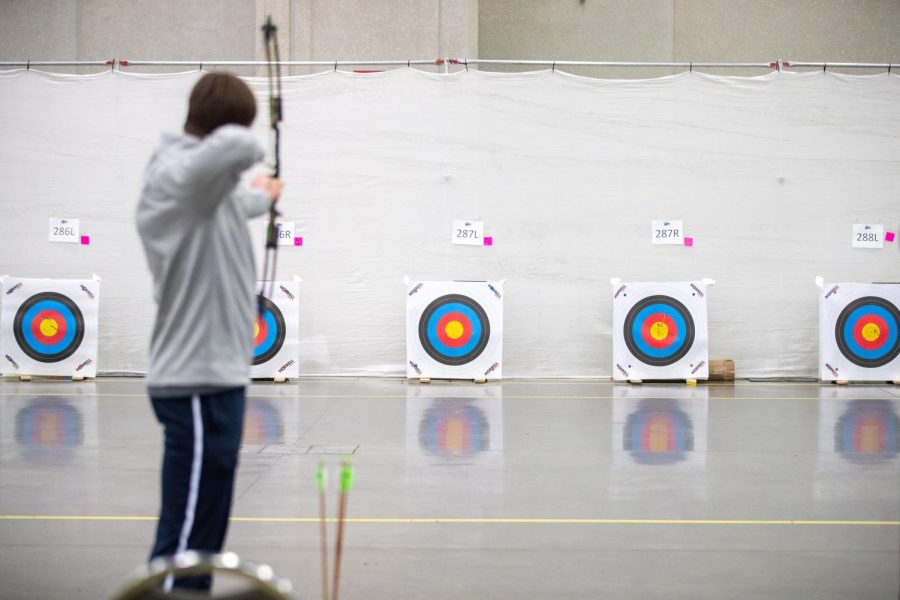 Archery Team –> On Target for Postseason

The current St. X archery season is well underway and taking aim at the second half of the season. The season started back in November, and it will continue into March. We are now around the halfway point in the season, and there is undeniably some positive information to share.

The team practices Tuesday, Wednesday, and Thursday mornings from 6:30 to 7:30 A.M. each week, and the tournaments are on Saturdays at local and regional high schools. With 25 St. X archers and a total of 200 varsity archers in the Commonwealth of Kentucky, it is certainly a very competitive sport. 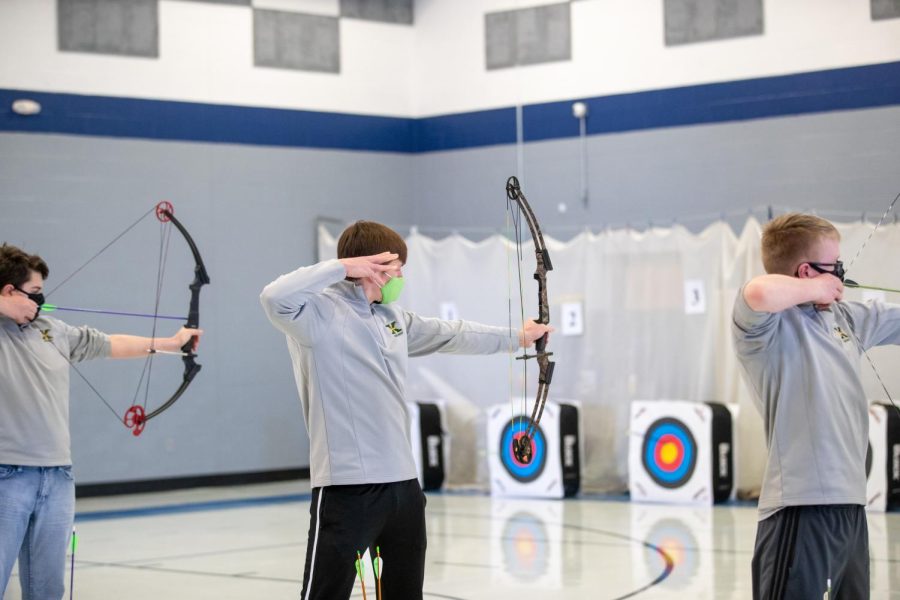 Mr. Cambron is the head coach of the team, and has been since he formed it back in 2013. Regarding the current team performance and their goals going forward, the future looks quite promising.

“The team improves with each passing week, as you might suspect, more practice equals better scores,” Cambron explained. “The team goals are always to win or place in regional competition in NASP (national archery in the schools program) and KHSAA, our two operating competitive structures.” 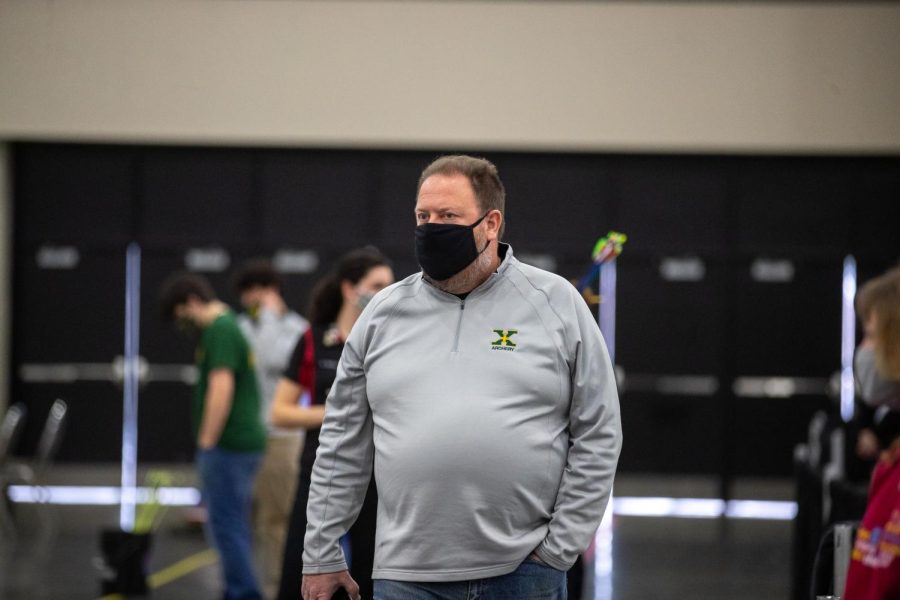 The archery team’s goals are higher than ever this season, and the team seems to be in great shape as they pursue them. There is little doubt that they have the talent to do it.

“We have two shooters in the high 280s and low 290s. We have a slightly larger group in the high 270s and lower 280s, and a major group in the lower 270s, the high or the mid 260s,” said junior archer Anthony Zugonina. “No matter what happens, the coaches are continually observant and help me to improve while still letting me do my own thing.” 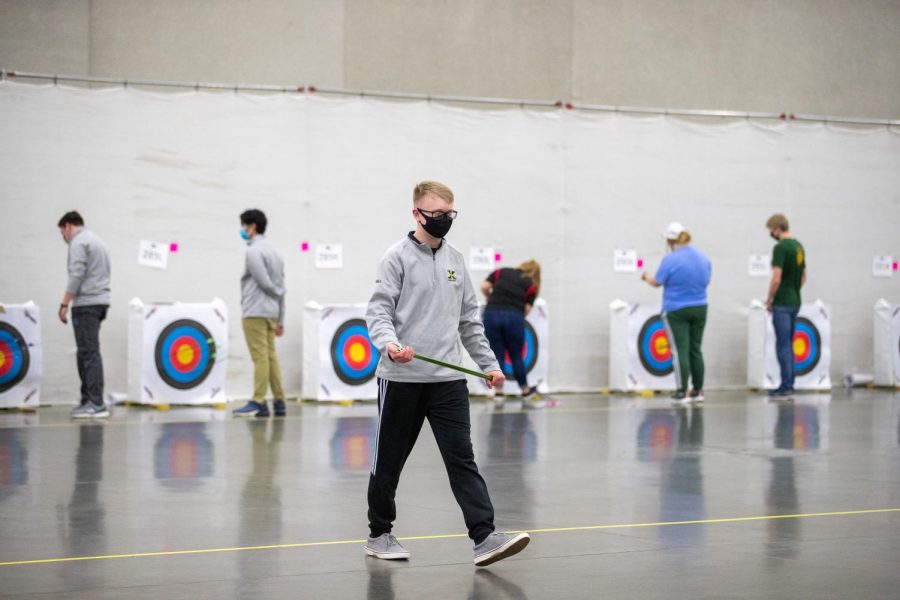 The level of confidence seems to be high with this team as the players contemplate what they hope for the team to accomplish, and the steps they need to take to do so.

“I feel that the season is going good so far,” said sophomore archer Lucas Gausepohl. “The team’s ultimate goal is to bring home as many trophies as possible and to make it to state. We have to keep practicing and increasing our scores. We also have to stay consistent and keep working on the smaller scores to make the team score bigger.”

While the world of archery is unfamiliar to the vast majority of St. X students, the sport is truly not much different from any of those that may be more well-known. Archery requires the same dedication and determination as football or baseball—along with its share of difficulties.

“Some of the main things that many of the archers deal with are simply slowing down and not just realizing the arrow,” Anthony Zgonina said. “Meanwhile, a few specific issues that I have heard of or experienced would be things along the lines of fine tuning our aim, staying still, not moving our body too much during the release process, and other stuff that had to do with small actions and adjustments.”

As practice and competitions continue, the Tigers are preparing to end the season in a dominant fashion.