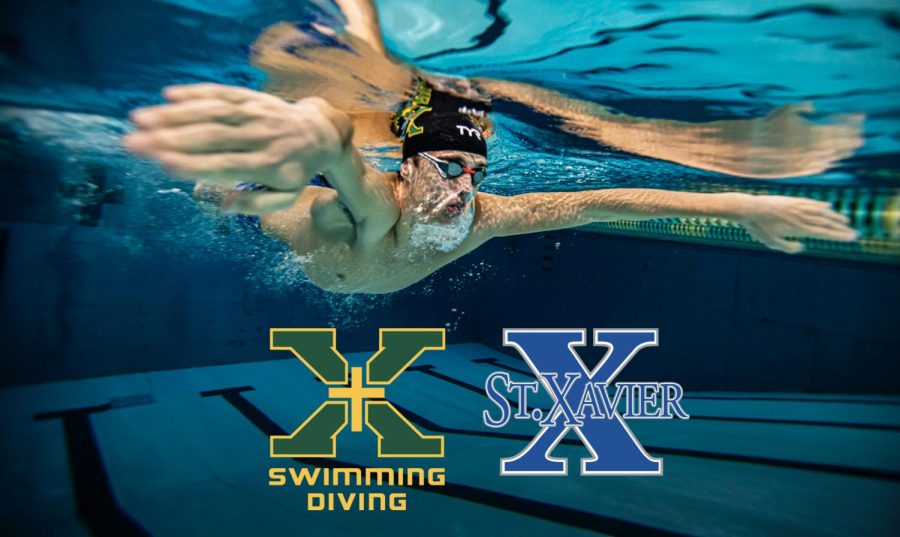 I invite you for a moment to think back to your decision to enroll at Saint Xavier High School. Perhaps you fell in love with the camaraderie, or maybe a particular teacher inspired you on your shadow day. I myself had no decision in coming to Saint Xavier as the tiger blood runs thick in the family. Many in our brotherhood personally chose this school and many did not. For the dedicated swimmers in the building there was no choice to be had. Everyone knows that if you are serious about swimming in the state of Kentucky, you go to St. X. 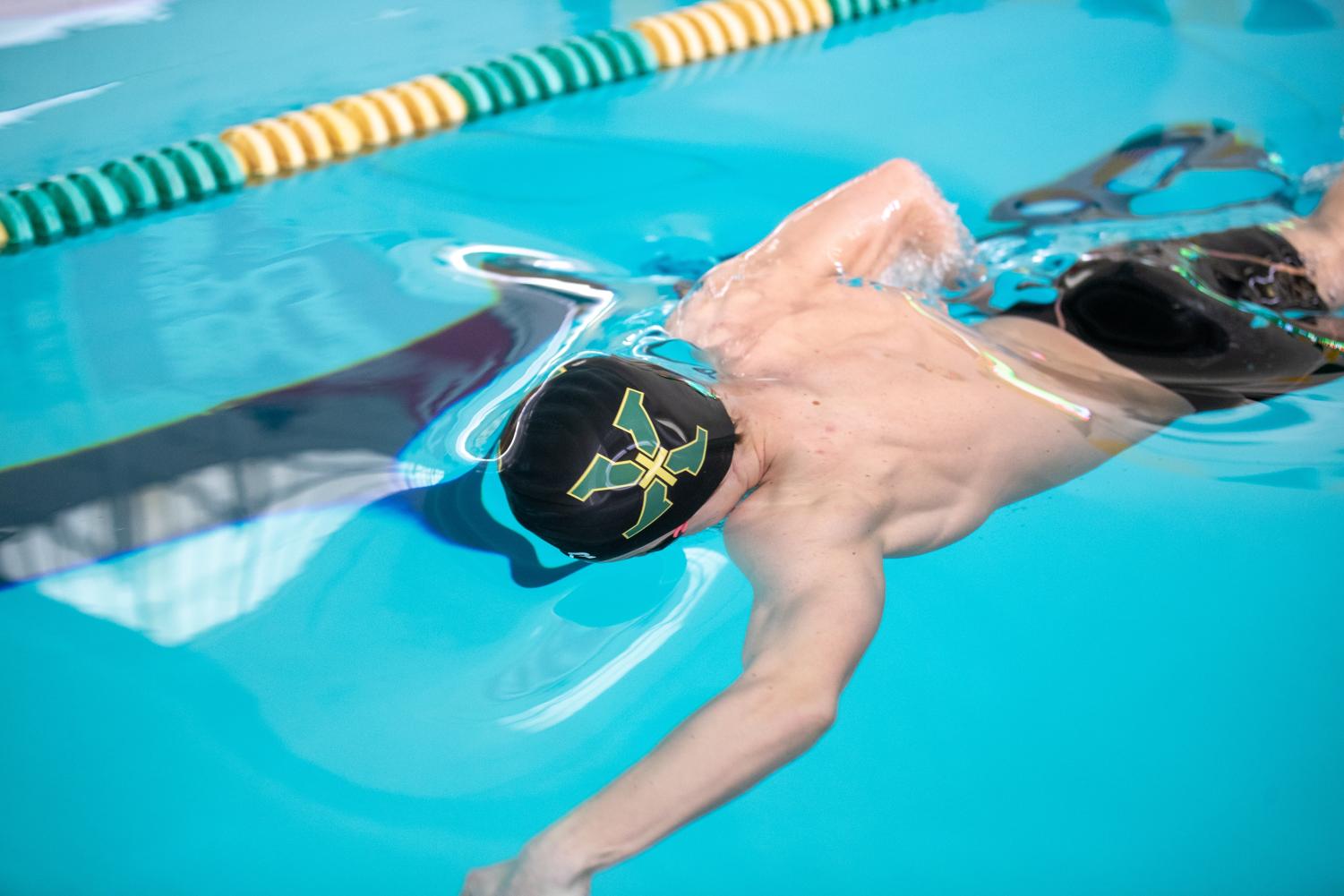 Reminiscent of the final Saturday of the college football season — Auburn vs. Alabama, Ohio State vs. Michigan — athletes and fans alike live for these rivalries and this is certainly true for the swim team.

“Having a yearly rivalry is simply exciting; each year the Saint Xavier Swimming and Diving Team looks forward to swimming against Cincinnati St. X,” explained Senior Robbie Crady. “This meet has always been one that is filled with much anticipation and also high energy.”

It is natural then that the intensity in the locker room and during the practices is a little higher this week, too. “The distance that we swim before a meet is always less than the normal practices, but the intensity overall gets higher as anticipation grows,” Senior Henry Hawkins said.

“Outside of State and Regional competitions, this is definitely the biggest meet of the year,” Hawkins said. “Not only is it the toughest team we will race all season, but it is a great chance to strengthen our case for another National Championship.”

Our swimmers are not nervous, but excited. Not cocky, but confident. They practice tirelessly to earn the right to feel this way.

“I’ve got a lot of confidence in the team and know we can win,” Charlie Crush said.

Jack Anderson really painted a picture when asked about his nerve level, he made it obvious that the Tigers are ready to go on Saturday.

“I’m confident in the team’s ability and feel that we can put together some pretty great  competition this weekend against Cincy X to pull off an extensive win against the Bombers,” Anderson said. 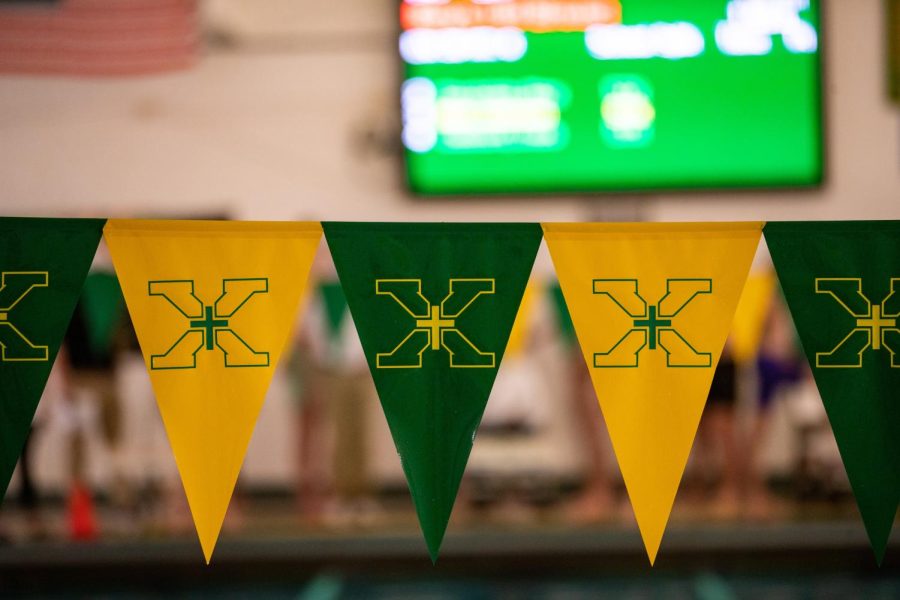