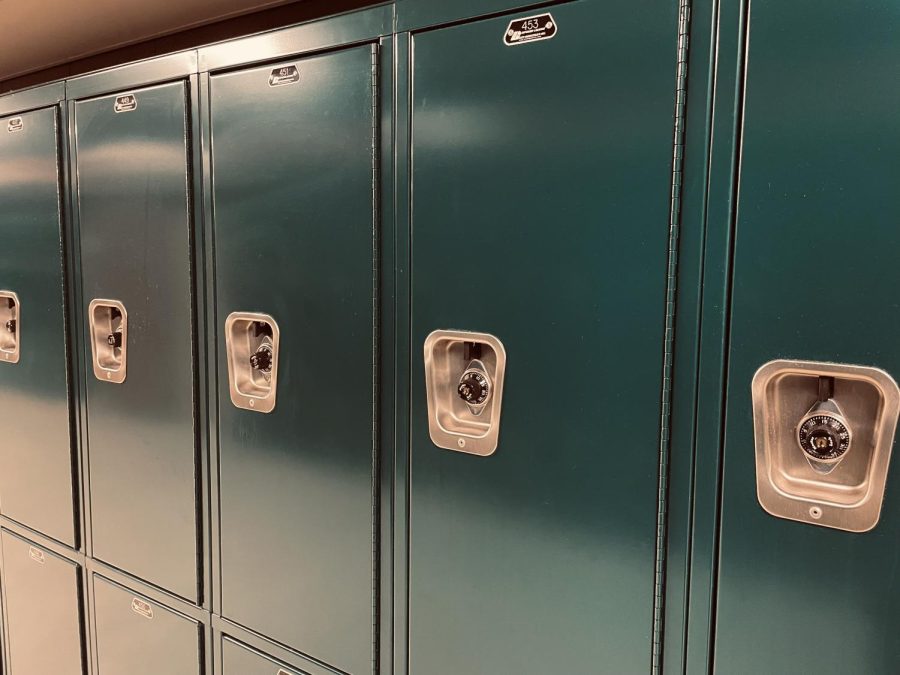 Change is Coming — Back to Lockers

Recently, school officials have spoken of a major change involving the use of lockers. Mr. Smith announced before school in the cafeteria that students should start learning their locker numbers and combinations, which can be found by asking student services.

Due to the rise in cellphone usage and school-policy infractions, Mr. Smith and the rest of the administration feels compelled to enforce the rules that were in place several years ago.

“We are considering having the students begin to use their lockers because people have been using their vapes in the restrooms, using cellphones in the hallways and in the classrooms, and coming to school out of dress code by wearing hoodies and carrying jackets,” Smith said. “Teachers have made several complaints about this, and we will be going back to the old policy of jackets and backpacks being put in lockers.”

The official start date of this change hasn’t been announced yet, but changes are indeed on the horizon. It was mentioned that this change won’t be enforced for several weeks, but it does seem to have concerned some students about the loss of backpacks during the school day.  Smith believes that a lot of these changes need to come from within.

“I think students just need to police themselves. We are going to start strictly and diligently enforcing those school expectations,” Smith said. “I think we are slacking off a little bit as a whole campus.”