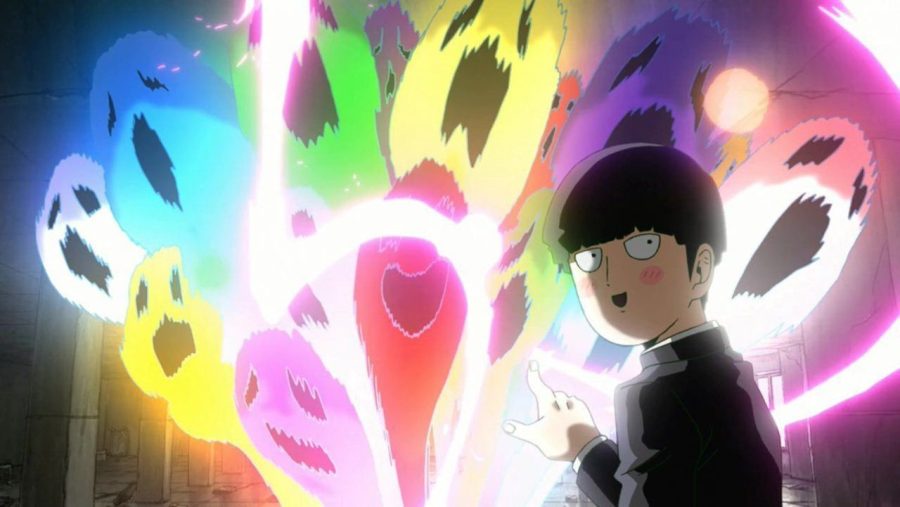 The Wait For Season 3 Begins

Mob Psycho 100 is the sister-show to the infinitely more popular One Punch Man (OPM), but now it seems that a season three for it has superseded One Punch Man’s. Of course the show isn’t nearly as popular as OPM, however the desire for a season three is definitely justified.

The justification for the new season comes from quality rather than popularity.

Both of ONE’s works focus on an overpowered hero that can solve any problem with his immense strength, but the divergence occurs when looking at the mindset of each protagonist.

Saitama from One Punch Man has an apathetic view as the show leans more towards comedy. The show accomplishes its goal brilliantly, however Shigeo from Mob Psycho forms a deeper connection with his audience. Rather than leading an apathetic life, Shigeo eventually realizes he isn’t living the life he wants to and proactively chases a solution to better his life. 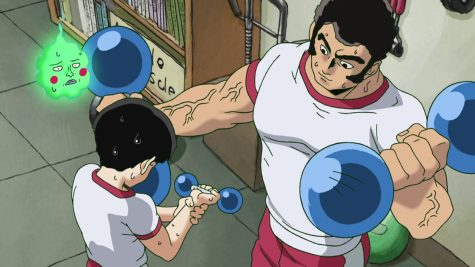 He could use his powers to overcome any hurdle that stood before him, but time and time again he chooses the harder route to better himself. In the first episode of Mob Psycho (Right after he realizes he doesn’t enjoy his life), he goes and joins a body improvement club. He sees all the weak points of himself like his body and emotions and he drives himself to minimize the parts that negatively affect him.

Throughout the story he slowly grows through the help of many others, including the fallaciously evil con man, Reigen Arataka, and Shigeo’s own brother, Ritsu Kageyama. 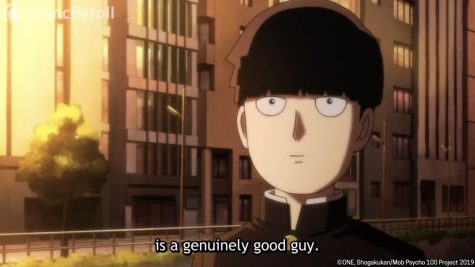 Like Shigeo Kageyama, many of us want to grow and improve ourselves. Shigeo is an inspiration for many which is why the announcement for the third season of the titular Mob Psycho has excited so many around the world. In 2022, we all get to continue down the journey of self-improvement with Shigeo, and if you haven’t started yet, now is a perfect time to jump into Mob Psycho 100.