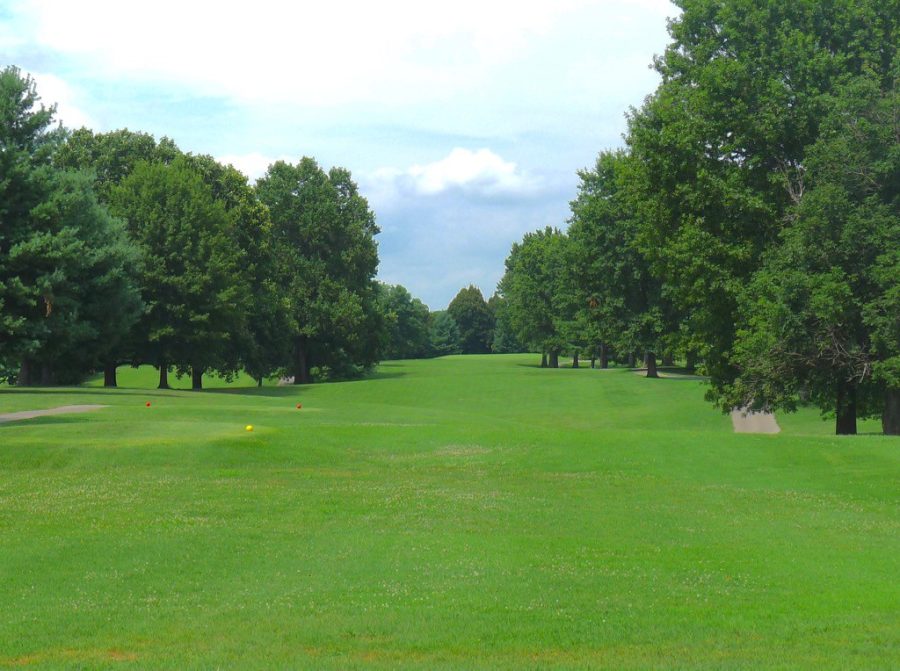 Keys to a Golf Scramble

Whether it’s the intramural four man scramble during fall break or a corporate event in the future, most of us are likely to participate in a golf scramble at some point in our lives.

Luckily, you don’t have to be a scratch golfer to play in a scramble and have a good time. However, there are some things you should keep in mind to give yourself your best chance to succeed before you hit the links. Below are some keys to playing in golf scrambles with insights from senior golfers Jackson Finney (University of Cincinnati commit) and Will Varga.

Other than getting a good breakfast, staying hydrated and stretching, you need to get to the course early to get loose. Most every course has a practice putting green, but not all of them have a driving range, so be sure to take that into account (Cherokee doesn’t have a range).

Varga: “The most important part of a pre-round warm up is to practice the shots you will hit on the course. If you are familiar with the course, walk yourself through the shots you’ll hit hole by hole. However, don’t swing too much. Give yourself confidence to go out and play comfortably.”

Finney: “The most important parts are stretching and getting loose, making solid contact with the ball on the range, and making at least 10 five foot putts in a row.”

The order of the group is one of the main pieces of strategies that comes with a scramble. Having a plan and knowing your strengths and weaknesses is vital to team success. For example: you want to leave your longest driver last and have your first drivers try to put one safely in the fairway to free up your longest player.

Varga believes this too, but warns against relying too much on the best player. Each teammate has the opportunity to help the team with good, safe shots before the best player hits.

Finney: “On putting, I would putt in the order of worst putter to best, so the best putter can get the line from the others in front of him.”

There are several mistakes that new scramblers make, like Varga’s point about putting too much on one golfer. Another notable mistake is leaving your putts short of the hole after someone in your group putts one close enough for an easy two putt. You can’t make it if you don’t get it there.

Finney: “Taking the wrong drive. Take the ball that is closest with the best angle or easiest shot to the green. Sometimes the ball can be too close to the green and it is a harder shot, so think before you pick. Also, be aggressive. There are three other guys there to help.

Not all holes are created equally and some are much easier to get a birdie than others. You need to look to control your misses, make some safe shots early in the group, and create good angles. Look to birdie every par five and limit your bogeys. Luckily, Finney and Varga have played Cherokee several times and have some tips.

Finney: “It is a short but tricky course. Be aggressive but keep it as straight as possible. You don’t have to hit it far there. Miss your approach shots on the side of the green with more space. If the flag is on the left, hit it on the middle or right side.”

Be sure to know the rules of the scramble that day — for example, most of the times you’re able to have one club length around where the ball ends up in the fairway to drop the other balls. That rule might be needed at Cherokee.

Varga: “I can’t tell you how many times I’ve hit a perfect drive right down the middle but end up in a patch of hard dirt [at Cherokee].”

At the end of the day, it’s supposed to be fun. Be sure to have the right headspace before you tee off and just remember to not be overly negative or take it too seriously. But, if it comes down to the wire, there’s some advice below.

Varga: “Before a pressure shot, I take two deep breaths, and then set up and only focus on the back of the ball.”

Finney: “I breathe and know that I’m capable of hitting the shot. For beginners or non-serious players, don’t put any pressure on yourself. It’s all for fun.”