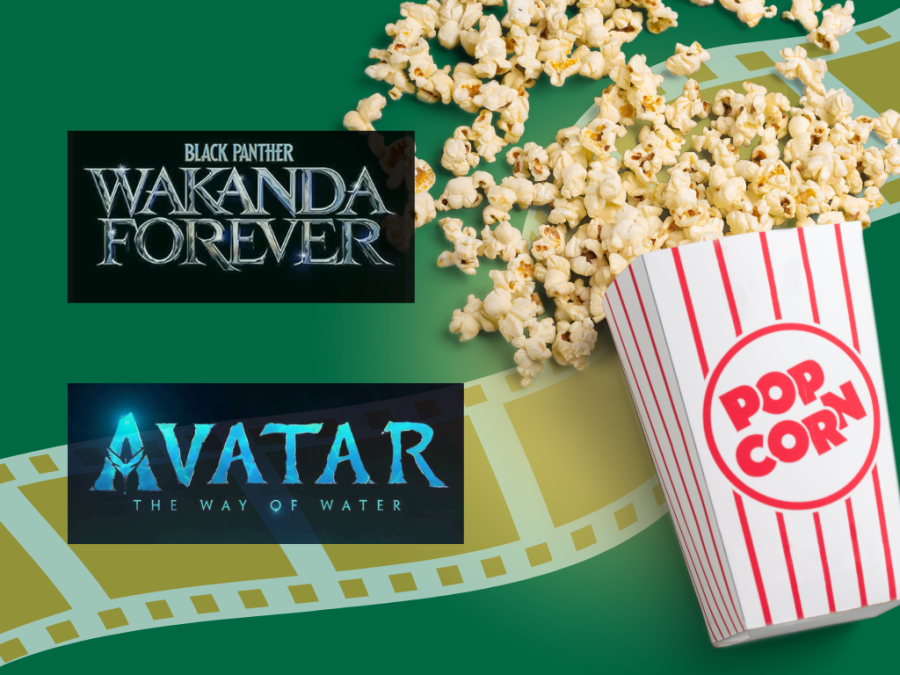 Movies theaters seem to be on the brink of bankruptcy

I really thought after a pandemic that forced people to stay home and watch new movies on streaming services everyone would be itching to get back to the classic movie theater experiences.

After approximately a year, that’s no longer the case and movie studios are gradually sinking towards declaring bankruptcy. Could this be the theater industry’s final bow? Let’s explore the potential future and how we got here.

Other than the release of “Top Gun: Maverick” and “The Batman” in early 2022, Hollywood and cinemas won’t have much else to talk about. Despite the popularity of the two previously mentioned blockbusters, the film industry is currently on a downward spiral. Companies such as Regal Cinemas, AMC, and Cineworld have previously been identified as probable bankruptcy filers.

With flops like “Lightyear” and “Morbius,” theaters have suffered a significant financial loss. These studios expected a good year to save them from the pandemic, but several of the most anticipated films turned out to be the worst. Poorer-than-expected reviews for these films will not suffice. Cinemas are just lucky that customers kept coming back to watch Tom Cruise as many times as they did.

There is a method to turn this around and preserve the film industry, and it involves two films that are destined to become classics. Later this year, “Black Panther: Wakanda Forever” and “Avatar: The Way of Water” will be released. There is a lot riding on these pictures. If they underperform, theaters may be forced to close. I predict that these films will almost certainly be fantastic.

“Black Panther: Wakanda Forever” is a sequel featuring an undisclosed adversary as of yet. It is still uncertain who will play Black Panther, although Shuri is widely suspected. I’m incredibly excited about the film, which is set in the same MCU Wakanda and takes place after T’Challa’s already stated death, and Wakanda will confront a difficulty without a male guardian, needing Shuri to step up and become the hero.

A sequel to “Avatar: The Way of Water” is also available. But it’s not just an ordinary sequel like “Top Gun: Maverick,” its prequel occurred before the second film. The sequel has been in the works for as long as the St. X freshmen have been alive. The first “Avatar” was released in 2009 and was one of the highest-grossing films at the time, and for good reason — it was a terrific movie.

It is up to us to prevent our neighborhood AMC from becoming a Kroger in two years. Get out there and watch some highly awaited films — there should be at least two excellent ones.